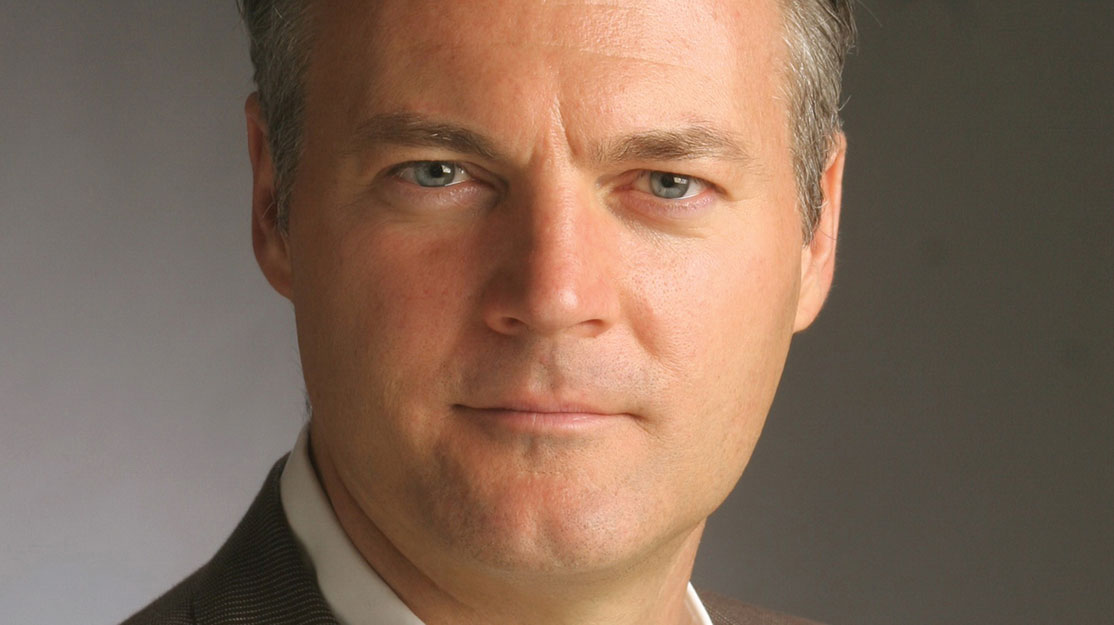 Anatomy of a showrunner

Narcos co-creator Chris Brancato (pictured above) has spent 20 years as a showrunner, overseeing season one of the Netflix series plus shows including NBC’s Hannibal and ABC’s Of Kings and Prophets. Here he discusses the role that has attained iconic status in television drama.

‘Showrunner’ is a word that’s come into vogue in the past 10 years, greatly helped by JJ Abrams – a phenomenally brilliant television writer-producer who became very successful with Lost before moving on to an enormous career as a feature film director. And that’s not a big surprise to me, because the job of a showrunner is nearly the exact equivalent of being a feature-film director.

The DNA of a showrunner begins with being a writer, but it is also about having the ability to do one of a bunch of different things, not necessarily all with equal skill.

The first is to write good, producible scripts – ‘shooting drafts.’ What separates the men from the boys and the women from the girls is the ability to deliver drafts that are actually shootable, meaning they are coherent and producible to the show’s budget. You would be amazed at how many writers in Hollywood deliver drafts that are not shooting drafts; that if produced would either be wildly over budget or, even worse, somewhat incoherent or flat.

So, you’re a writer, but there’s an additional aspect to being a showrunner that is desirable: you are also potentially a show creator. It’s one thing to mimic a show that’s already been created – producing good drafts using characters that have been brought to life by actors and being able to study footage of the show in order to replicate it – but it’s another skill set entirely to be able to pitch and sell a brand new show.

In my experience with outstanding scriptwriters, when it comes to coming up with a fresh idea that turns people’s heads, they can’t do it. There’s a common gripe at the agencies that their writers have no ideas – which has given birth to an entire class of non-writing producers who develop ideas or get story rights and then pair with a writer to sell a project.

So, you’re a writer, you’re a creator – and then you must be a re-writer. You need to be able to read scripts and, rather than just offer a general assessment, make a specific assessment – for example, ‘The dialogue is stilted, real people don’t talk this way,’ ‘I expected it; I knew that was going to happen,’ or ‘It’s trying to be funny but it isn’t.’

So, you’re writing shooting drafts, one after another, you’re coming up with whole shows on your own and you’re an analyser, a re-writer. That’s a tall order for any human being. And it’s only one-third of the job.

The second third is your role as director. Out of any position in the entertainment business, I have the highest respect for television directors. Feature directors have 60 days to shoot two hours; TV directors have eight days to shoot one. The shows you see as a result of those relatively short schedules are remarkably coherent and you’ll often see incredible artistry from that very short period of time. Yet in the US system, TV directors get treated like writers, which is to say they get very little respect because they’re interchangeable.

What a director has in the feature system is a vision for the movie – they know what it should look like. Well, that’s part of the role of the showrunner too. The showrunner must have a vision for the show, a vision they communicate not only through their writing but also verbally to every single person who works on it.

Finally, a showrunner must also be a producer – and a therapist, a priest, a doctor, a lawyer… But the producer part has to do with management. You must manage a crew of up to 400 people. If you’re doing the job well, you are giving everybody on the show a sense of dignity and purpose in what they’re doing. You all want the same thing – a great show – and as far as I’m concerned, whether you’re delivering coffee on set or you’re the showrunner, there are two ways to do the job: well and badly. And I have respect for anybody who does the job well and irritation with anyone who does it badly.

Part of being a producer-showrunner is being able to communicate, to make the entire group of people who are engaged in this singular effort to make a great TV show understand your vision, to properly translate what you’ve written on the page onto the screen as best you can.

It involves not shutting yourself behind closed doors all day long, even though that’s often the refuge you seek. It’s being open to suggestion. It’s managing extremely different and often difficult personalities. It’s settling disputes. I’ve had fights between writers in my writers rooms, I’ve had actors who refuse to go on set for one reason or another, or haven’t shown up because they’re out partying and you need to go to those actors, most of whom are frightened individuals, and convey to them that you respect what they do, that you understand how hard it is and that this is what you meant when you wrote a scene in a particular way.

If an actor can smell any fear you may have over getting something done, they will rip you to shreds. So I do my best to never show fear. Never let anybody see you sweat.

I remember speaking to a network executive over the phone once and being asked how a job was going. I said: “Shit, man, it’s really hard. We had the hurricane that blew down the set, and that actor’s not getting along with that other actor and then the script…” and I realised as I was talking that they didn’t want to hear it. I was hired to solve every single one of the problems I had just whiningly listed. My job is not to complain about how hard the job is; my job is to say, ‘It’s all good. Everything’s going to be fine.’ That is what they want; they don’t want to be burdened with your problems.

So if you do not sweat or do not let them see you sweat, you will become known as a problem solver and as someone who can be parachuted into a US$50m-70m project to handle it, to wrangle it, to fix it.

Never get angry, either – anger is fear. I’ve been in this business for almost 30 years, as a showrunner for more than 20, and I’ve never failed to make a programme I was working on. It always gets made – never once was there just a blank spot on your TV set for an hour. So if you keep that in mind, you will be able to conquer the fear and not get angry.

The other thing to remember is that small decisions are the refuge of the terrified showrunner. ‘The curtain is supposed to be turquoise, this is navy. What’s going on?’ – I’ve heard that kind of thing from showrunners many times. Focusing on the most minute, unimportant detail means they’re afraid to tackle the important details, such as the quality of the scripts and the acting. With good scripts, you’ve got a chance for a good show; but if they’re bad, you’ve got no chance. The acting, meanwhile, has to be superior at all levels. You cannot afford a bad actor in your show – nothing ruins a programme more than a bad actor or a bad script. So don’t seek refuge in the unimportant decisions – prioritise.

The showrunner system evolved in the US because of those 22-episode orders that fitted the network system. If there hadn’t been such long seasons, writers never would have been able to assume that level of power. It was only because we had the networks by the balls with those 22 episodes that we were able to demand that power and grasp it – and it became institutionalised. Now the job of a showrunner has been popularised and even cultised by people like Abrams, Matthew Weiner (Mad Men) and Shawn Ryan (The Shield).

Ultimately, a show is four things – script development, pre-production, production and post-production – and they are all going on at exactly the same time when you’re making your show. Any one of those four separate categories could take every hour of your day, seven days a week, but they’re all going on at once, and that’s why you need to prioritise. That’s the task of the showrunner – manage those four different things at once, don’t get a cocaine problem and try to stay married!

Chris Brancato was speaking at the 2016 European TV Drama Series Lab, organised by the Erich Pommer Institut and MediaXchange.

tagged in: Chris Brancato, Hannibal, Narcos, Of Kings and Prophets