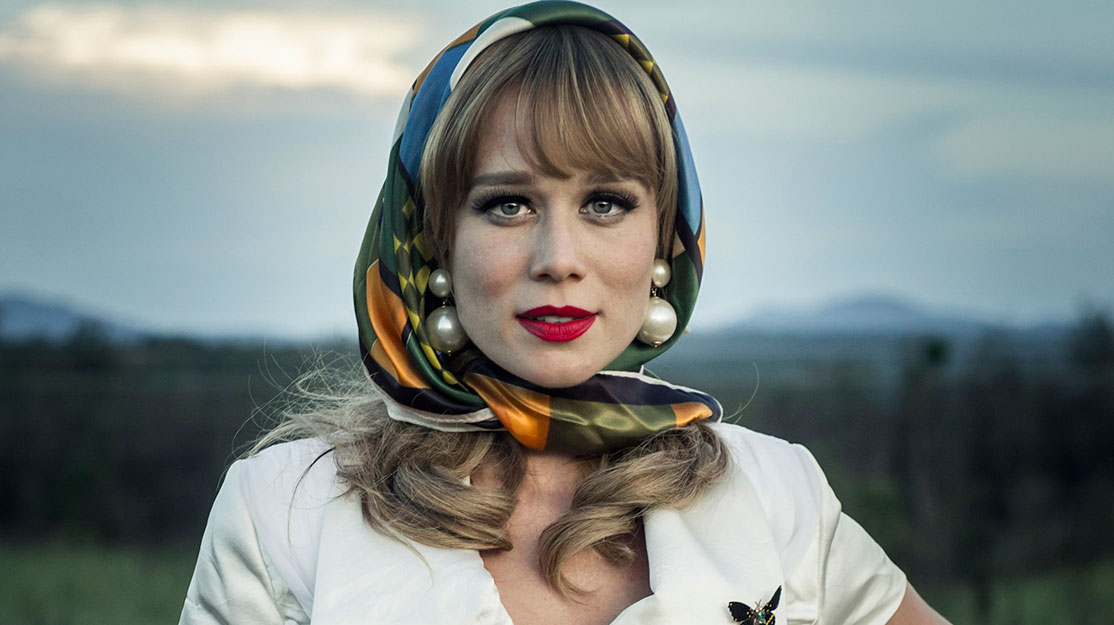 All Eyes on Mariana

The drama is written by Ricardo Linhares, with artistic direction by Carlos Manga Jr. Here, Ximenes tells DQ about the changing nature of Brazilian television and the appeal of starring in a limited series.

When you read a script, what do you look for in a character or a series?
I like to help tell a story. When I read a script, I ask myself: why tell this story? Will this character excite the public and excite me? Have I ever done anything with this kind of language or character? Who’s on the team? I like a challenge and always think about doing a story that reels me in at first glance. I follow my gut instinct.

The number of female-led series and strong female protagonists on screen is increasing around the world. Has this included Brazil?
I’ve been keeping up with international productions and I am very happy this movement is underway. Here in Brazil, we do have great female characters in TV but we’re coming up short in movies. Few stories are told from a female perspective, unfortunately. But I sincerely hope this will change very soon. I’ve already seen a greater number of women on film production teams. I starred in a comedy at the end of the year that was written and directed by a woman, produced by another woman, with a team full of women. It’s nice to see a set filled with a female team that’s driven and competent.

What interested you about playing Adalgisa in If I Close My Eyes Now?
Adalgisa is flippant, sarcastic, intense, mysterious, ahead of her time and experiences several underlying conflicts. That’s pretty appealing for an actress. It was also a privilege to be able to rely on such a well-oiled machine of a team. I love some of Adalgisa’s lines – like ‘I wish I had a liver in place of a heart, so I could drink more and feel less.’

How did you help develop the character?
During dress rehearsals, we discovered some traits of her personality and her relationships with the other characters in the series. I love to rehearse, and I think it’s key. I also like to work with a trainer, who is also a psychoanalyst, because she helps me create the character’s psychological profile. Adalgisa has some support mechanisms for the pain in her soul, such as booze and cigarettes. She’s always smoking and/or drinking in every scene. That alone brings a strong characteristic that influences posture, clothing, the way you talk.

How was your experience filming the show?
I loved filming in the small town of Catas Altas, in the state of Minas Gerais. Another thing that happens is complicity between the cast and team members, because we start to live intensely both on and off set. This creates a harmony that helps at work. There’s also the possibility to see beautiful places like all the waterfalls and the Serra do Caraça mountain. I’ll never forget those landscapes.

The series is set in the 1960s. Do you enjoy filming period dramas? How do the setting and design inform your acting performance?
I love period plots. You have a historical distance that gives you more clarity to build the character and understand their context within the story. When you enter the dressing room and put on the costume, the transformation has already begun. Then there’s hair, makeup, scenery – everything complements the actor’s work, creating an ambiance to build on and contribute to our creation. Everything influences behaviour: social class, rules, society’s codes, customs, music, politics.

Why do you think If I Close My Eyes Now will appeal to international audiences?
Because it’s an intriguing story packed with suspense and sprinkled with humour. The narrative is well built, and the show has beautiful Brazilian landscapes, an amazing soundtrack and impeccable photography with a Brazilian touch.