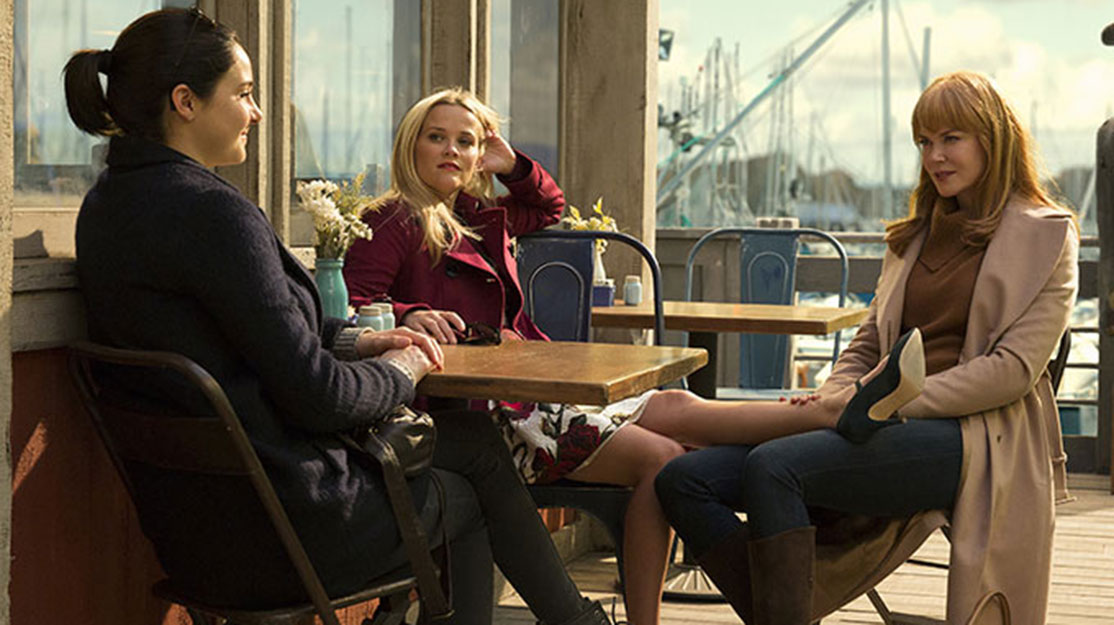 The idea of swathes of the population gathered round the TV at home, all watching the same thing at the same time, seems to belong to a bygone era in this age of time- shifted viewing and box-set TV bingeing.

VoD platforms are seeing year-on-year growth and have claimed the event TV experience. With the ‘auto-play next episode’ nudge reeling us in, as night turns to day we’ve watched the complete season in one sitting and are desperate for more. But let’s not forget that the terrestrial channels have led the way before the world of VoD, and no doubt will continue to find ways to deliver for a mainstream audience now well versed in the box-set world.

Dramas such as Five Days, Criminal Justice and Collision were successful ‘must-see’ TV events stripped across a single week, and Broadchurch (pictured top) captured the audience as ‘appointment-to-view’ and increased its ratings with catch-up.

BBC iPlayer recently kept the full series of Apple Tree Yard and Taboo available as a box set for 30 days after transmission of the final episode, giving those who missed out on the night the opportunity to watch and, for others, the chance to watch again.

Apple Tree Yard received two million requests on iPlayer for its first episode. Certainly, on my packed commuter train into London, it seemed the top viewing choice for numerous women transitioning between the school run and their jobs in the city.

While we may be viewing at different times, if we’re gripped we are talking about it and telling others, urging them to watch and as the word spreads the event is happening – consumption goes up.

Line of Duty, Jed Mercurio’s hit police corruption drama, got the nation talking across three seasons and its well-earned payback is a move from BBC2 to BBC1, where you imagine it will build on the audience already amassed and reach new converts who may not have tuned into BBC2.

For the fourth season, now on air, the producers have cleverly cast a British Hollywood star, Thandie Newton, and likewise in the new season of the anthology drama series Safe House, Eleventh Hour Films has cast Stephen Moyer of True Blood fame, returning home to the UK to star in an event drama for ITV.

Brilliant actors who generate not only newsprint but have followers on Instagram and Twitter are now highly desirable. Social media spreads the word and ultimately hooks in more viewers. And movie stars are stepping out of the multiplex and lighting up the small screen.

Nicole Kidman, Reese Witherspoon and Laura Dern are the leads of HBO’s new limited series Big Little Lies (pitcured top). Julia Stiles will star in Sky Atlantic’s new drama Riviera from the Academy Award-winning writer/director Neil Jordan, and then there’s US TV stars such as Mad Men’s Christina Hendricks in Tin Star or Elizabeth Moss in Top of the Lake, directed by Jane Campion (The Piano). Tom Hardy has his own TV show in Taboo.

Netflix were smart when commissioning their original drama House of Cards, casting Kevin Spacey as Frank Underwood – and then the extra fairy dust of hiring a Hollywood movie director, David Fincher, who brought cinematic kudos and flair to the small screen, making for a big-screen experience. All from the comfort of your own home.

Event drama can transport an audience to far-flung places, global landscapes, different cultures and worlds, whether it be in Narcos, The Bridge or Game of Thrones. The appetite for big, epic and international is clearly out there and wanted by the market and the audience – particularly best-selling books written by household names, whether that is John Le Carré with The Night Manager and, coming next, The Spy Who Came In From The Cold, or The Strike Series penned by JK Rowling (under her pen name Robert Galbraith), and the ultimate period drama in The Crown, talked about as the most expensive TV drama ever made.

But what The Crown proves is that whilst it is truly an ‘event,’ fabulously lavish and pleasing to the eye, taking us into the epic drama that lies behind the doors of Number 10 Downing Street and Buckingham Palace, ultimately at heart it’s a story about family – and we can all relate to that. Characters and story are the backbone of drama and without them there’s no event.