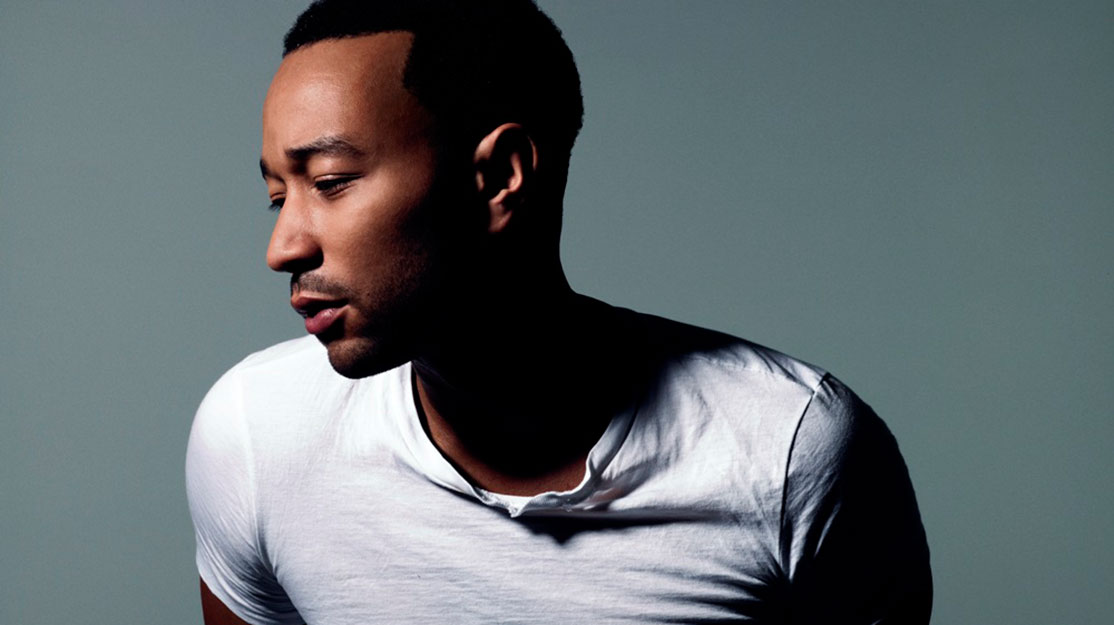 As John Legend becomes the latest singer-songwriter to sign up to a television drama, hot on the heels of fellow artists Timbaland and 50 Cent, Michael Pickard asks whether more will follow.

US cable channel WGN America was on song this week as it announced details of its latest original production.

Underground will tell the story of a group of plantation slaves who come together to fight for their families, their future and their freedom.

But while the straight-to-series order follows in the footsteps of other WGN original dramas, including Salem and Manhattan, the new series also followed another new trend with the addition of a key member of the creative team.

Academy Award- and Golden Globe-winning musician John Legend (pictured above) was unveiled as an executive producer on the project. Together with his Get Lifted partners Mike Jackson and Ty Stiklorius, he will oversee Underground’s score, soundtrack and all musical aspects of the series.

Earlier this year, Legend won the Oscar for Best Original Song for Glory, from the motion picture Selma, which followed the 1965 voting rights marches that took place from Selma to Montgomery under the civil rights leadership of Martin Luther King Jr.

“We are excited to join forces with WGN America and Sony and the talented team of writers and producers on this powerful project that we believe will inspire us all,” Legend said. “This series has a unique opportunity to speak to the passion and courage of those who risked it all as they raced to freedom. We are honoured to bring our creative vision to this thrilling project.”

Underground is created and written by Misha Green and Joe Pokaski, who also executive produce with writer Akiva Goldsman of Weed Road Pictures, Tory Tunnell and Joby Harold of Safehouse Pictures and Legend, Jackson and Stiklorius of Get Lifted.

It is produced by Sony Pictures Television and Tribune Studios, and is being filmed in Baton Rouge, Louisiana, for a 2016 debut.

“Underground depicts a raw and revolutionary chapter in the American story. We wanted an artist who could help us find the light through the darkness, and John Legend was a perfect fit,” said Green and Pokaski. “We are beyond excited to be working with John, Mike and Ty at Get Lifted. They stand without peer at the intersection of music and television – we couldn’t think of better producing partners.”

Matt Cherniss, president and general manager of WGN America and Tribune Studios, added: “We are thrilled that John Legend will lend his impressive talents to Underground, a story that chronicles the compelling journey of brave individuals whose fight for freedom still inspires us today.

“We look forward to John, Mike and Ty’s creative imprint on this series that we believe will be both provocative and captivating.”

While musical dramas are nothing new – Glee, Smash and Nashville are some of the more recent efforts – Legend joins a growing list of musicians moving into television.

Music producer Timbaland signed up as a songwriter and song producer on US network ABC’s hip-hop drama Empire, which features a mix of original and current music as it spins the story of a family that runs a music empire.

Meanwhile, Curtis ‘50 Cent’ Jackson is an executive producer on premium cable network Starz’ Power, about a New York nightclub owner who leads a double life as one of the city’s biggest drug dealers. Jackson also has a hand in the music that accompanies each episode.

It is a sign of the current strength of TV drama that artists such as Legend, Timbaland and 50 Cent are interested in working on the small screen, following a similar migration of film actors, directors and screenwriters, plus bestselling authors such as Harlan Coben.

It is also a shrewd move on behalf of the networks and producers, who can expect to sell additional show merchandise by way of series soundtracks, while the performers can also look forward to increasing interest in their back catalogue.

So can we expect more musicians to move into TV? With Kanye West linked to Underground before Legend signed on, and with Mick Jagger on board a new HBO rock drama headed by Martin Scorsese and Terence Winter, a television series could soon be as lucrative as a residency in Las Vegas.