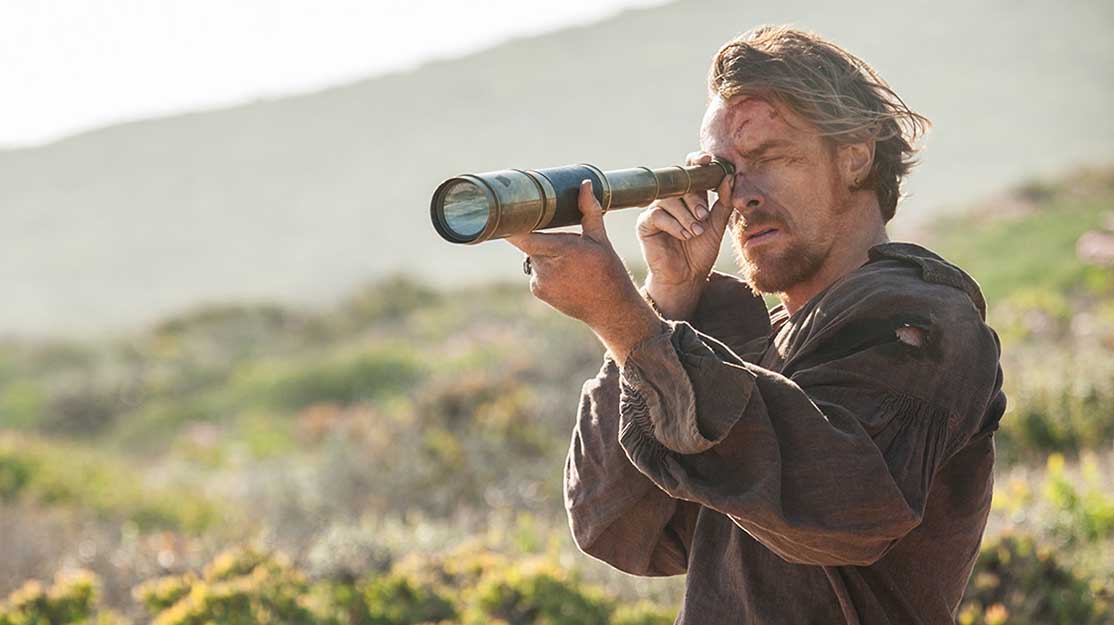 Michael Pickard looks back over the Television Critics Association’s summer press tour and highlights the top 10 moments from this year’s conference.

After more than two weeks, dozens of reporters and critics are re-emerging into the Los Angeles sunlight at the end of the Television Critics Association summer press tour 2015.

Across 17 days, the audience of journalists from the US and Canada heard from programming executives, writers, producers and cast members from new and returning series across the network, cable and online landscape.

Among the news coming from the tour was confirmation that Netflix had cancelled Lilyhammer, its first original series, after three seasons; MTV’s order for a second season of Scream; and Starz picking up season four of pirate drama Black Sails (pictured above).

It was also revealed that Antonio Banderas will star in a new detective series for Starz, based on Leonardo Padura’s Havana Quartet of novels – Havana Blue, Havana Gold, Havana Red and Havana Black. Banderas and writer Eduardo Machado will exec produce for Entertainment One with Nadson Film’s Peter Nadermann, Sienna Films’ Jennifer Kawaja and Julia Sereny.

Showtime ordered fourth seasons of both Ray Donovan and Masters of Sex, while Common became the latest musician to be attached to a drama series after the premium cable channel picked up an as-yet-untitled coming-of-age pilot created by the star and Lena Waithe.

Factual network National Geographic unveiled plans for Last Men Out, a limited series focused on the final hours of the Vietnam War, from Tom Fontana (Borgia) and Barry Levinson.

Elsewhere, The CW is developing a small-screen version of Friday the 13th, while Fox is developing a live-action series based on the X-Men comic books and hopes to announce something soon.

NBC also confirmed it is looking for a writer for its Xena: Warrior Princess reboot, while Empire co-creator Lee Daniels said there will be a spin-off of the hit music industry drama.

Here’s DQ’s pick of the 10 biggest moments from the tour: