Articles about The Wire 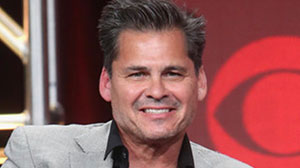 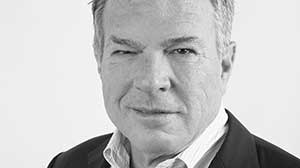