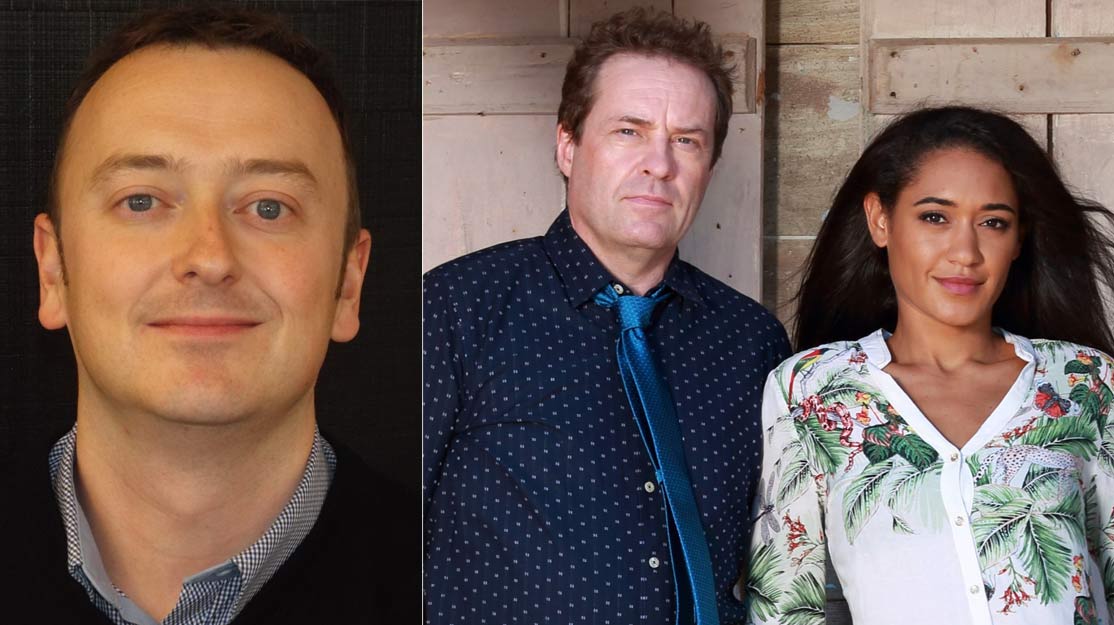 Six of the Best: Tim Key

Tim Key is executive producer for BBC1 crime drama Death in Paradise, which has been recommissioned for an eighth season to air in 2019. For his Six of the Best, he chooses an eclectic mix of classic adaptation, soap, comedy, mystery, western and one emotional rollercoaster.

The Box of Delights
Trying to choose a TV series from a childhood filled with iconic favourites (obviously Monkey, The Dukes of Hazzard and The A-Team spring to mind) is tricky, but this wonderful adaptation of John Masefield’s classic book was a spellbinding Christmas treat. A show the entire family could watch together, sections of it were filmed in the town I grew up in, which might explain some of my bias. Its then-astonishing special effects may seem a little creaky now, but the fact that so many people of a certain age remember it so fondly is testament to its quality.

I’m Alan Partridge
Not a drama, I realise, but it might as well be, such is the depth and pathos of the title character. This is the series that really put flesh on Alan’s bones, transforming him from a sketch-show character into a fully rounded, deeply flawed but instantly recognisable comedy legend. The fact that so many years later he continues not only to exist but also to develop is incredible. And it is really, really funny.

Deadwood
Hard to decide between the usual favourites (The Sopranos, Breaking Bad, The Wire and so on), but I’m going to go for this HBO series thanks to its remarkable – and brutal – sense of self and place. When writing, performance, costume, design and direction come together like this, you know you’re lucky to be living in a golden age of television.

Lost
The first two seasons of this show, for me, ushered in an era of high-budget and high-concept TV. I’m a sucker for a show with a proper mystery at its heart (which is why Life on Mars so nearly made the list too), so this had me from its cinematic pilot episode onwards. It lost its way, of course, infuriatingly failing to either answer its own questions or respect its own mythology, but its characters all felt real and rounded and its hooks were beautifully designed.

Brookside
It’s easy to forget how genuinely groundbreaking this Channel 4 soap was, in every possible way, attracting exciting, up-and-coming writing talent, as well as a cast of which many are now household names. But its production style was revolutionary too – in particular, shooting in real houses gave it a realism that has inspired countless dramas since. I was lucky to work there much later, but its early years were especially powerful, passionate and transformative, truly defining the brand new television channel that featured the show on its first night.

This Is Us
There’s so much fantastic high-end television these days that it’s easy to feel overwhelmed by the sheer volume of stuff to watch. Which is why choosing a recent show was so difficult – The Marvellous Mrs Maisel, Better Call Saul and Big Little Lies all nearly made the six. But I’ve decided to go for the frankly underrated (in the UK at least) This Is Us, a masterclass in fine plotting, writing and acting. It can be accused of being shamelessly emotionally manipulative, but I don’t care – with each layer of back story it unravels, you just love the characters more, and I’m happy to cry at pretty much every episode when it’s this good and involving.