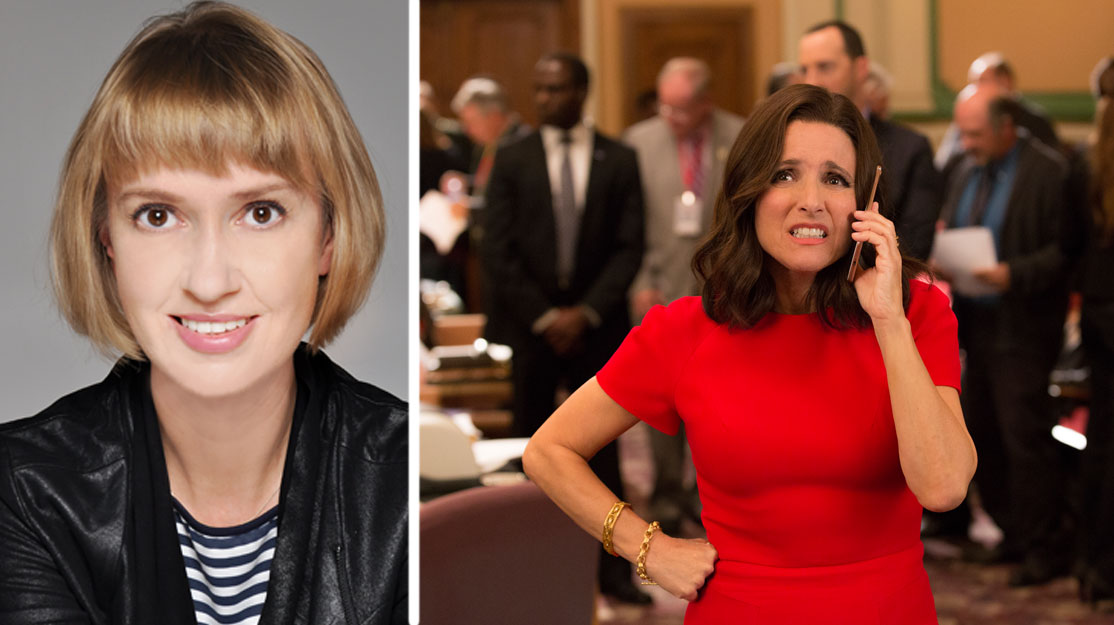 Six of the Best: Oriana Kujawka

The head of series development at Polish broadcaster TVN reveals her top half-dozen dramas, including a childhood favourite, an Israeli thriller and some award-winning US series.

4 Alternatywy Street
This is one of my childhood memories. There were only two programmes on TV and the whole family watched them – nobody had even dreamt of Netflix. A wonderful series from Stanislaw Bareja, 4 Alternatywy Street is a portrait of Poland in the 1980s, shown in a distorting mirror, but at the same time a hilarious metaphor for the world of that time. It’s about a block of flats and the people living in it, all different and distrustful of each other, and a janitor who becomes the self-proclaimed king of the whole building. When it was on, the streets of the cities were empty and fragments of dialogues entered the colloquial language. It is still repeated on various TV channels and continues to be funny.

Your Honor
It was a real shock to me when I watched this outstanding Israeli series at the Séries Mania Festival in Paris. Each scene was better than the last. I am sure that I will never forget it. A teenage son of a respected judge causes an accident and after only 15 minutes we know perfectly well that he’s in big trouble, and whatever he or his father does makes the situation even worse. There seems to be no good choice or solution for them. There is astonishing storytelling discipline, with not a single unnecessary shot, nor a single unnecessary word. Thrills guaranteed.

The Night Of
A crime story with a balance of humour and drama, The Night Of was thorough at picturing people. It keeps the viewer present and waiting until the very last scene, although it has quite a reasonable pace. You will remember the details of the scenes even after many years. There is no rush, just enough time to move away from the intrigue for a moment so that the viewer can stay with one of the characters outside the main plot, understand who they are and what drives them – a great inspiration for thinking about the motivations of characters.

Big Little Lies
Take everyday life, mix it with male aggression and a woman’s powerlessness, add problems with bringing up children and unfulfilled professional ambitions and you have what you need: a world-class series that keeps your attention from the first to the last shot. However, you’ll only be able to see the whole picture after watching every episode. Each female character has a beautiful coat, devoted partner and wise children. But underneath, there is a whole lot of poignancy, fighting among the parents and the worst secrets ever – a punishment for being a woman.

Curb Your Enthusiasm
There are no limits for Larry David’s jokes. What’s more, they are really great. Curb Your Enthusiasm has now aired for nine seasons, with a 10th on the way. And that, I hope, is not the last. It makes me laugh to tears – Larry and his friends who always offer advice and, of course, only plunge him deeper into trouble. I’m impressed with the precision of the scripts, as although much of the dialogue is improvised, I can see the iron structure of each episode and the whole series.

Veep
Politics with the beautiful smile of Julia Louis-Dreyfus. I love this weird world, full of awkwardness and the realistic streams of dialogues. How well it is done! And although it is so close to us, it still maintains this perfect distance. Absurd life in a nutshell. An outstanding series.