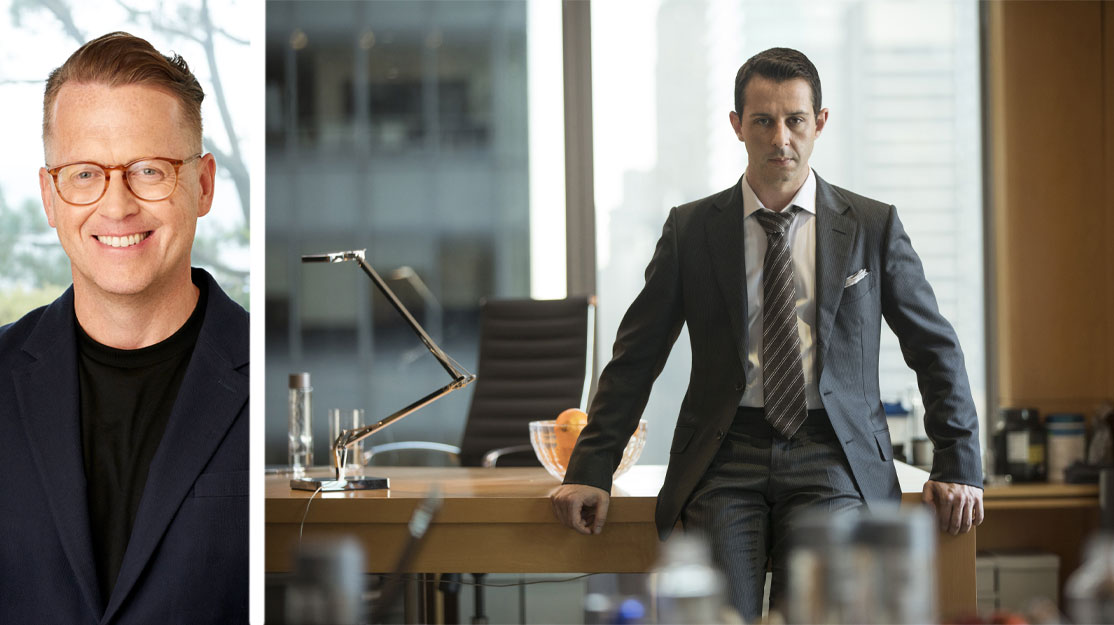 Six of the Best: Noel Hedges

The executive VP of acquisitions at producer/distributor Entertainment One selects a mixture of historical dramas, US series and a classic workplace comedy. 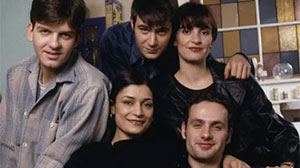 This Life
A game-changer for TV for a young audience. I remember watching this religiously in my last year of university and, as a crystal ball of the working life to come, it couldn’t have made me more excited: ‘Oh my god! We’re all going to be hanging around London with tough but important jobs, and following dreams of being artists or chefs, drinking and discovering ourselves in Clerkenwell!’ In reality, I went back to live with my parents upon graduating and worked in Manchester. But the dream’s still alive.

The Jewel in the Crown
In the era of high-end TV, many people forget it’s not a new thing. Granada was doing it back in the 1980s. I still watch this series now for its fascinating historical detail, the locations and the depth and richness of the script and characters – it really transports you into this world. While to modern tastes it might be the epitome of posho British drama, it’s a brilliant series on a scale that we think is only done today. In so many ways, this was a real ballsy adaptation of a heavy set of novels that paid off in spades. 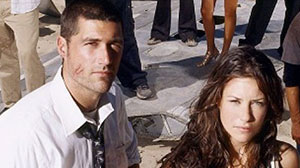 Lost
What exactly was this about again? Were they dead or not? I just loved the turns this series took. That it could go anywhere, and mostly did, really appealed to me and created a fantasy that felt grounded but really, really wasn’t. The polar bear, the underground bunker, the timer, the smoke monster – it became all so crazy but happened at a pace that drew you in and then you’d have these lovely emotional moments with characters you really cared about. It was a series that took the viewer on an adventure, all over the world. Maybe they were just making it up day by day but, by the end, it worked for me. 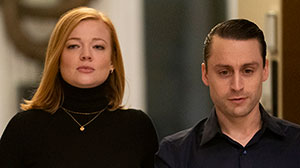 Succession
I loved the way this series crept up on you and ended up a dark, cynical, abusive and addictive joy (like the people in the show). I haven’t revelled in a series this much in a long time. We binge on so much, we tell people what we’ve watched in the hope of keeping relevant, but it’s seldom we actually stop and discuss details on character, motivation, dramatic tension or dialogue. But we were rushing to talk about what/how/why happened in Succession (also pictured top). It wasn’t even action that shocked, but a sly look or a death-sentence line. There is so much to devour in this series. 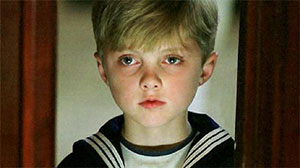 The Lost Prince
I’m a sucker for anything about this period of British history, the beginning of the end of the age of deference before and after the First World War. Through a seldom-told story of the royal family, Stephen Poliakoff gave us a lesson on the end of empires and a truly heartbreaking depiction of an emotionally repressed family. Poliakoff runs hot and cold for me, but this story perfectly fitted his almost impressionist, stylised storytelling. It’s hugely inspiring for me in terms how to approach period drama and I defy anyone not to be crying at the end. 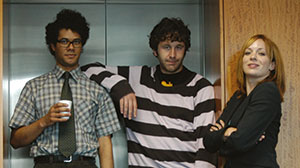 The IT Crowd
I didn’t even watch this when it was first on, but it’s now my go-to comedy whenever I’m travelling, permanently downloaded and forever re-watched. What I love is the absolute conviction of the performances versus the total surreal ridiculousness of events (Street Countdown? A fire… at a sea park?). I’ve never really thought about why I like it, so even writing this feels a bit wrong; it just makes me laugh out loud, over and over. And if a comedy can do that, it’s clearly found it’s groove. Comedy is like your own secret pleasure. You like it, so stuff anyone who doesn’t!

tagged in: Entertainment One, Noel Hedges