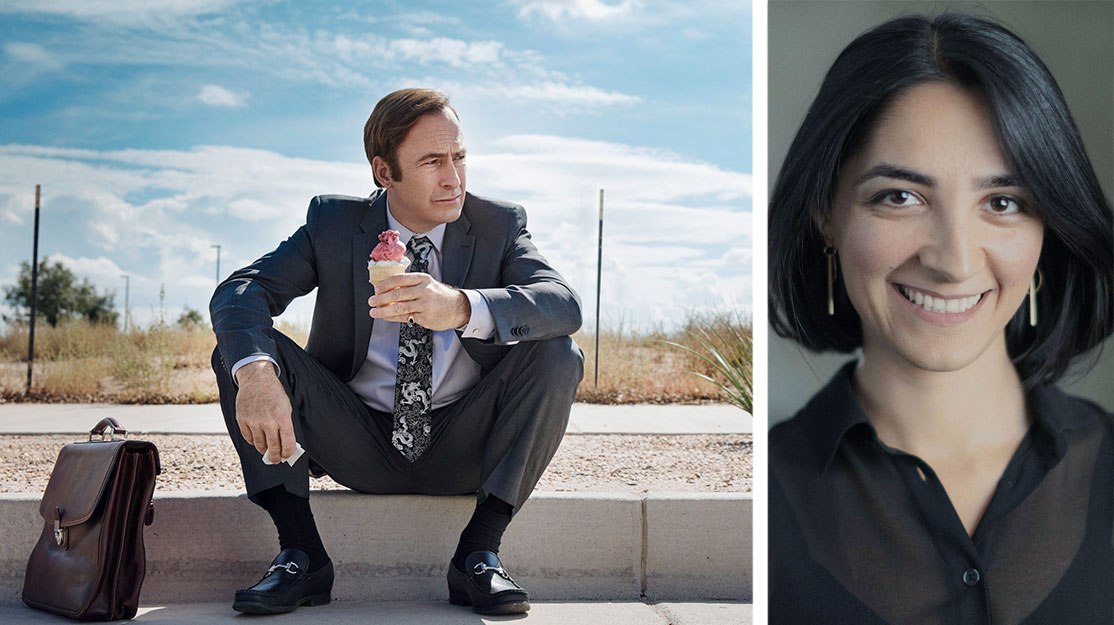 Six of the Best: Max Malka

Max Malka, head of scripted at Banijay-owned Endemol Shine Finland, selects a handful of US favourites, a groundbreaking Norwegian youth series and an award-winning drama from Michaela Coel. 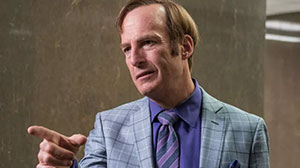 Better Call Saul
Sure, Breaking Bad is a masterpiece that I absolutely love, but to have the supporting roles live on and engage the audience the way they do in Better Call Saul (also pictured above) just blows my mind. This series is funny, tragic, entertaining and always surprising. The quality of every element in the series – from the writing to the performances, editing, sound and cinematography – has me taking notes. On a personal level, I wish someone had encouraged Saul to apply to film school. He is a creative genius and law doesn’t deserve him. 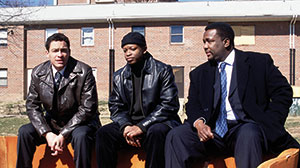 The Wire
I bought the DVD boxsets of each season and watched and rewatched them. The societal and political realities in which the multidimensional characters live make it a window into something real. I heard David Simon, the creator, say that if you write about someone who is not you, or not based on your experience, then you will be judged on what you deliver, and you should be. The verdict on The Wire is pretty clear. Succession, another favourite, reminds me of The Wire – maybe because it’s also so specific and authentic, plus half the time I have no idea what the dialogue means! 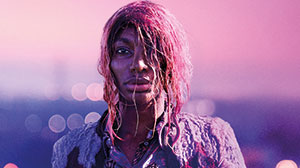 I May Destroy You
Michaela Coel’s series is revolutionary. It’s a deeply personal story dealing with sexual assault, but instead of a whodunnit, it goes deeper into the theme of consent in a broader and nuanced way while managing to stay humorous and hopeful. The way the structure of the series is different and unpredictable reminds me of Ramy Youssef’s show, Ramy. Both also tell something personal and the creators star. Coel, a trained actor, and Youssef, a stand-up comedian, partnered with TV and film professionals to bring a fresh take on the traditional 20- to 30-minute format and structure, which I appreciate and love. 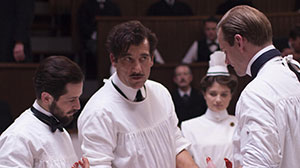 The Knick
Created by Jack Amiel and directed by Steven Soderbergh, The Knick is such a complete world. Set in the early 1900s in New York’s Knickerbocker Hospital, it stars Clive Owen as a chief surgeon. What I love about it is it’s set at a time when scientific breakthroughs were made every day, and the owner of the hospital, a young woman, hires a brilliant black surgeon, so moral dilemmas, gender and race issues cannot be avoided. The electronic score by Cliff Martinez is a great contrast to the epoch setting, removing all stiffness and pompousness. 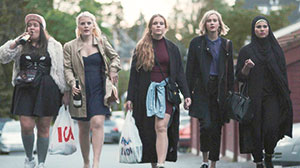 Skam
This Norwegian youth series, about a group of teenagers in upper secondary school, sounds like a nice, small, local show. When it became a phenomenon across the Nordics and even around the world (now with more than half-a-dozen remakes), it was eye-opening for me as a producer. Skam proved local YA content can travel and engage internationally, and changed how I thought about the potential of my projects in that genre. Skam was loved by its contemporaries but also by a wider audience of older viewers, who could relate in a nostalgic way to the well-created characters. 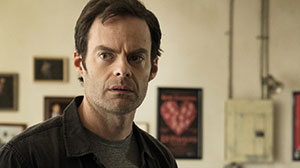 Barry
From Alec Berg and Bill Hader, Barry is about a hitman who wants to change profession and become an actor. It’s exactly the kind of series I wish I had made. High concept, funny and yet very character-driven is my favourite kind of combo. There are a lot of great series that tick those three boxes, but I picked Barry as it’s one of the more recent ones and the execution is superb. I especially enjoyed some of the more experimental storytelling in the second season.