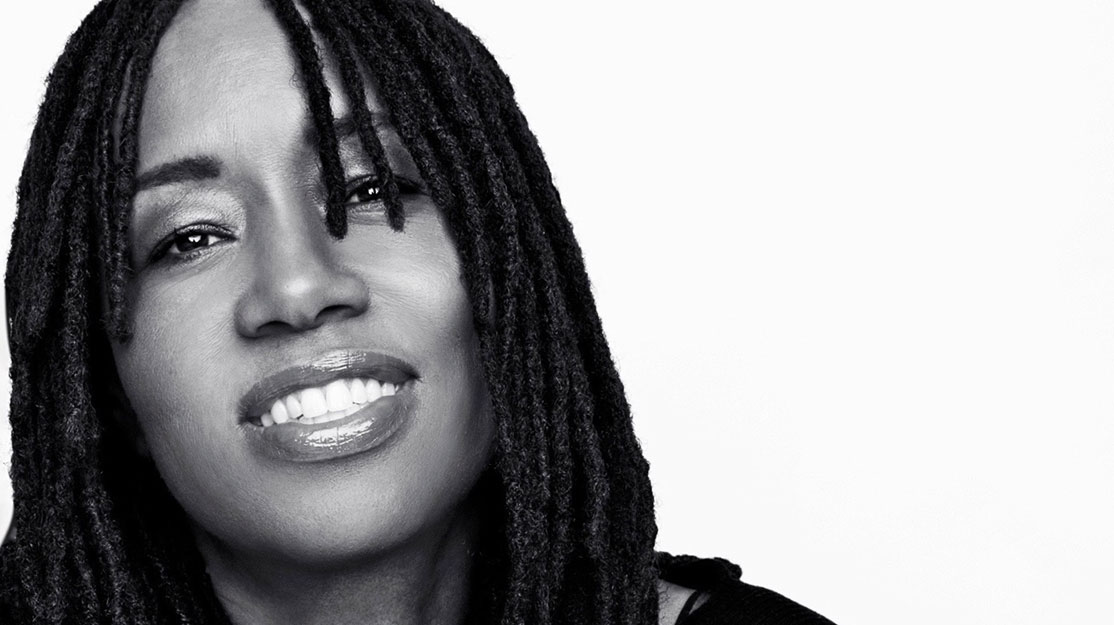 Six of the best: Kathryn Busby

The Wire
The Wire is the first show on my list and the most challenging to watch. I actually tried to get into this series on three separate occasions. Each time I had to stop watching – I just found it too upsetting. Eventually, I immersed myself and it became the most rewarding television experience of my life. David Simon created and executed a tragic story of Baltimore that, to me, stands alongside the greatest works of William Shakespeare. There are so many new shows to watch but I’d love to watch this one all over again, from start to finish. When they mention peak television, this is the
absolute summit.

Friday Night Lights
My experience growing up was far from the wide plains of Texas, but, season after season, Friday Night Lights drew me into the beautiful complexity of small-town America. This show brilliantly explored a plethora of themes: tradition, idol worship, family, trust, love, commitment, race, community and coming of age. The show was so real that, at times, it felt like a documentary. Side note: I always recommend the episode I Think We Should Have Sex (season one, episode 17) to anyone who has never seen the series.

Absentia
Yes, I may have a bias towards Sony Pictures Television Networks shows, but how could I not put Absentia on this list? It’s a visually stunning, character-led drama that unfolds with pace and intensity over 10 episodes. With Stana Katic turning in a brilliant performance, director Oded Ruskin grabs your attention from the opening frames and doesn’t let go. The alchemy of our international cast and crew resulted in a moody, stylish, suspenseful thriller, made distinctive by the tragic family drama
at its centre.

Fargo
I was as cynical as anybody else when I heard they had taken the beloved movie Fargo and made it into a television show. But once I saw it, I was pulled right in. From the pilot episode, directed by Adam Bernstein, it was clear that Noah Hawley had taken the right amount of inspiration and framework from the Coen Brothers masterpiece, and managed to create a show that, while familiar, had its own modern magic and artistry to feel new and vital. And while season one was a triumph of Fargo, season two was a
triumph of television.

Scandal
When Shonda Rhimes created Scandal, she helped usher in a new, inclusive world of writing and casting possibilities. The protagonist of the series, Olivia Pope [played by Kerry Washington], is a brilliant, passionate, three-dimensional character who breaks free of the stereotypical roles previously reserved for black women. Once that dam burst, a flood of trailblazing entertainment followed: Blackish, How to Get Away with Murder and Black Panther, to name a few. But it was Scandal that started the revolution. This show was the game changer.

The Handmaid’s Tale
Wow. A beautifully rendered series that truly took my breath away. Bruce Miller conjured up a stunning adaptation of Margaret Atwood’s novel that resonates in this ominous political climate. The complexity of Elisabeth Moss’s sublime performance as Offred elevates this essential drama to even greater heights. The Handmaid’s Tale exemplifies the power of television to both tell a story and provide a cautionary tale on the state of humanity. How can a world that bleak be so captivating?