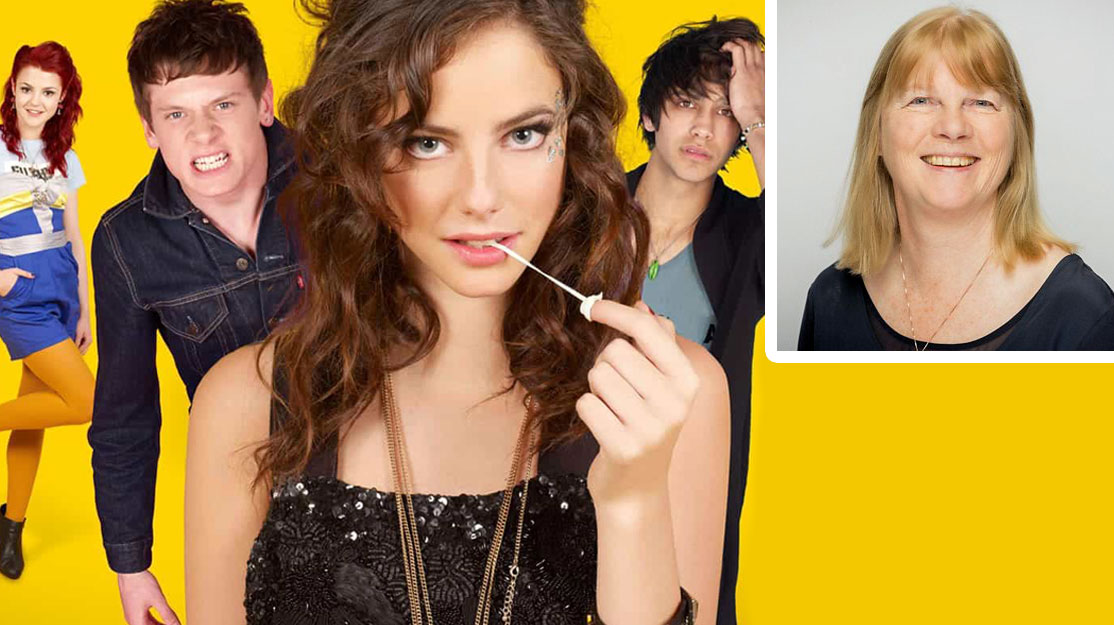 Six of the Best: Hilary Salmon

The BBC Studios head of drama, London, picks an all-British half-a-dozen shows that she wishes she had made herself, including one she almost did. 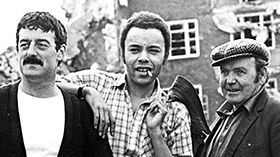 Boys from the Blackstuff
This is the show that without a doubt persuaded me to make the move from the theatre to TV. Deeply political while never lapsing into polemic, Blackstuff hit our screens at the beginning of Margaret Thatcher’s first term as UK prime minister and was seen as a reaction to a move to the political right in national opinion. In fact, Alan Bleasdale wrote the piece under a Labour government. Packed with great performances and dark Liverpudlian humour, the show is likely remembered most vividly for Bernard Hill’s ‘Yosser’ Hughes and his catchphrase, ‘Give us a job.’ The scene where he visits the dole office surrounded by his kids is iconic (the dole clerk played by my now husband, incidentally). But for me, Julie Walters’ speech to Michael Angelis in episode three, in which, out of sheer frustration, she attacks the very core of his masculinity, is just as universal. With his sharp eye and authentic voice, Bleasdale inspired a national rage at what it meant to be living at the bottom of the heap. 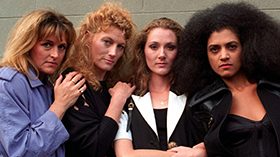 Band of Gold
This is the one that got away. Kay Mellor and I developed the show together for the BBC and I’ve always regretted that we couldn’t get it commissioned. The show moved to ITV and became a huge hit as a returning genre series. With the show set in the world of prostitution, Kay wanted to write about a group of women who rarely have a voice on our screens except generally as murder victims. We would have made it as an authentic, gritty miniseries on BBC2 but I loved the boldness of Kay’s storytelling and the fact she found a way to bring her unloved characters to such a broad audience. It’s also the show that introduced Samantha Morton as a teenager. 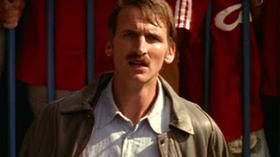 Hillsborough
The truth about how and why the 1989 football stadium disaster happened and what it felt like to be a parent caught up in it. Meticulously researched by Jimmy McGovern and the Granada team, it told the story of the cover-up 16 years before Bishop James Jones’ inquiry made it undeniable. Heartbreaking and, like Blackstuff before it, changing the national conversation about where the blame for the disaster lay. ‘Did he have a drink before the game?’ a policeman asks a victim’s father. ‘I hope so… I hope he was drunk out of his mind.’ 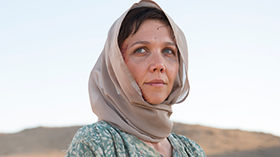 The Honourable Woman
Hugo Blick’s brilliant series about politics in the Middle East succeeded in not nailing its own political colours to the mast until the final episode, and perhaps not even then. How is that possible? Only by the writer questioning everything his characters are doing at every point in the story and never allowing them to become slaves to what the story needed them to do. Endlessly fascinating and involving, and bold in its structure as it flashed back and forth in time. Deeply intelligent TV, The Honourable Woman showed that, in the end, the personal and the political are forever entwined. 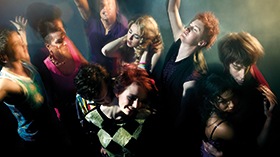 Skins
Written by young people for an audience of young people, Skins (also pictured top) succeeded in being utterly true to the experience of its young characters and totally inclusive of a broader audience at the same time. The show captured the pressure that teenagers feel in so many aspects of their lives and how they are rarely helped by the hapless adults whose roles should be to support them. Written with truth and love by Bryan Elsley and his extraordinary team. 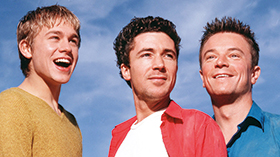 Queer as Folk
Russell T Davies’ show forced itself onto our screens at the end of the 1990s and we’d never seen anything like it. In a display of sheer Channel 4 fearlessness, the show was a no-holds-barred portrayal of the lives of three young gay men playing the scene in Manchester. Drugs, sex and rock ‘n’ roll were personified in Aidan Gillen’s irresistibly sexy and charismatic central performance.