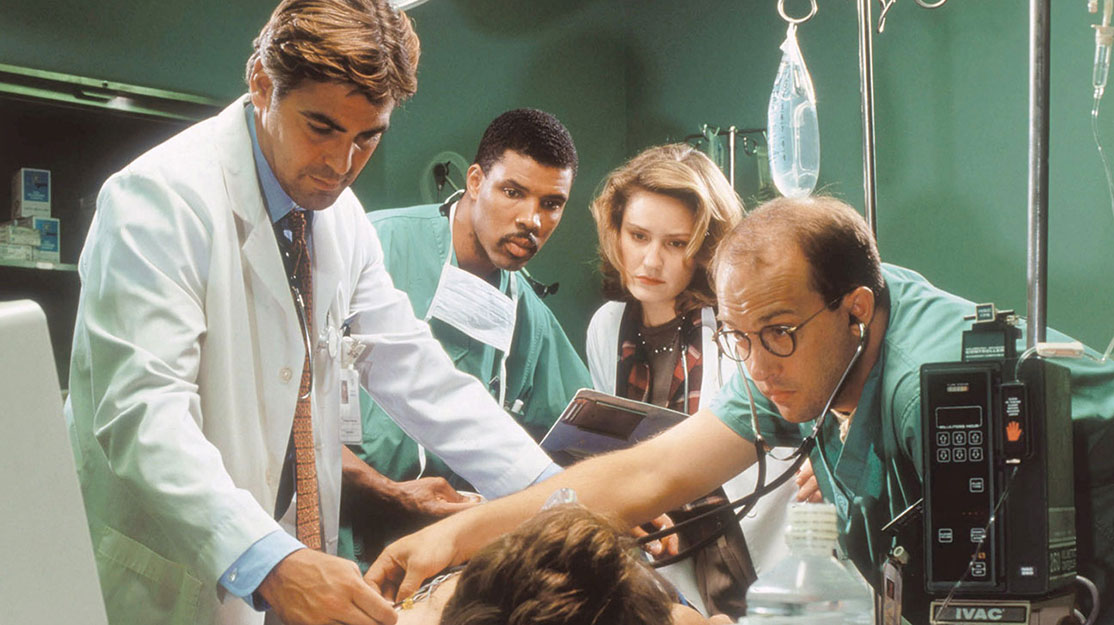 Six of the best: Frith Tiplady

The executive producer of dramas including Peaky Blinders, Fortitude and Ripper Street chooses a mixture of British and US dramas – including one that has been stuck in her mind for the past 20 years.

Persuasion
A one-off drama in 1995, based on Jane Austen’s novel, it flipped a switch with period drama in that it was filmed in a very raw way. You could feel the countryside, the mud and the repression. It felt less reverential than any period drama I’d seen before. Amanda Roots was fantastic as lead character Anne Elliot. A lot of women’s lives are quiet, and Persuasion portrayed a quiet woman brilliantly. It’s also very romantic. It was revelatory to me; it spoke to me as a person but also felt fresh production-wise, and when you can do something fresh with a story that’s more than 200 years old, that’s exciting. I watch it yearly; it’s a beautiful piece of work.

Brideshead Revisited
I only recently watched this, so this is not a backwards glance. It’s a new discovery for me and it’s extraordinary. It’s the norm now, but the fact Granada [now part of ITV] made something of that scale and breadth and which cost zillions of pounds in the early 1980s seems extraordinary. To have done it about this family struggling with alcoholism, repressed homosexuality and their relationship with religion is remarkable. I’m not sure we could make it today. In this world of SVoD, you discover things you’ve never seen – we should all watch these amazing dramas and discover why we do it.

Mad Men
As an exploration of a construct of a person and human want, Mad Men is brilliant. Don Draper as a character is an amazing creation and against that backdrop, you’ve got Peggy and Joan being awesome females. Then you’ve got the restriction of the 1950s, so for me it’s the perfect exploration of masculinity and what that means to men and women. It’s just joyous and sexy.

Sex & the City
It’s perfect entertainment drama TV. I genuinely believe it made an impact on the world. People talk about television that makes noise, but Sex & the City made women embrace the importance of their female friendships and become more honest about their sexual selves. Despite the show appearing to be a comedy, for my generation it either reflected ourselves like never before or we became more like the characters. So while it’s dressed up as something frivolous, there’s a truth to it that really needed saying. It’s why Girls and The Handmaid’s Tale then made a splash – considering women are a massive part of the audience, it’s rare for stories to reflect the struggles of the world we’re in or the lives we lead.

ER
ER (also pictured top) is the perfect long-running television series. I just lived and breathed it. It has that perfect mix of long-running serial and episodic story-of-the-week. There were key characters you knew were messy and imperfect but who worked really hard; but also episodic stories that ripped your heart out. It has that mix of tension and comedy, and you never knew what you were going to get in each episode. It managed to be formulaic without being formulaic. I genuinely don’t know how they did that. I kept on being surprising and I just loved it.

Our Friends in the North
I haven’t seen it for 20 years since it came out, but to this day there are scenes I can recall in my head. It was a brilliant exploration of humanity through characters’ lives and Daniel Craig, as Geordie, made me sob. The depiction of the messiness of people’s lives and the struggle between family and being your own person and work and passion and making money was nailed in an extraordinary way. If something sticks in your mind 20 years later without re-watching it, that’s got to be up there as one of the best.