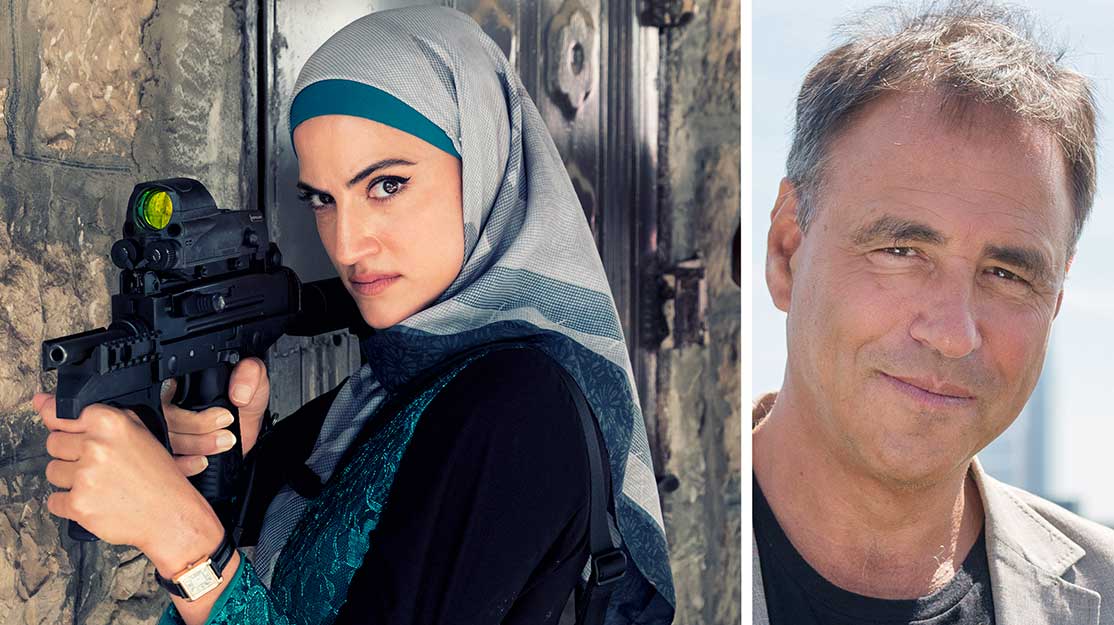 Six of the Best: Anthony Horowitz

The screenwriter and author of the Alex Rider spy novels, which are coming to TV via Eleventh Hour Films and Sony Pictures Television, lists his favourite series, including an Israeli thriller, two period dramas and a gritty miniseries set within the drug trade. 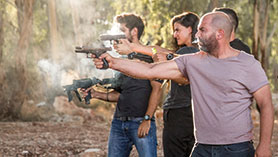 Fauda
You wouldn’t have thought that a violent drama set in modern-day Israel and dealing with the conflict with Hamas would provide fertile ground for popular TV, but this award-winning series works because the characters are so brilliantly drawn – it’s not just ‘us’ against ‘them.’ There are moral failings on both sides. Lior Raz, who plays the lead, and his co-writer Avi Issacharoff drew on their own experience in the Israeli Special Forces, which is probably why it feels so realistic. Filmed in Arabic and Hebrew (Fauda means ‘chaos’),
it’s returning for a third season later this year. 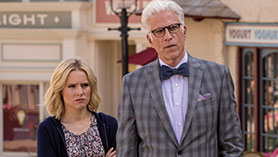 The Good Place
I’m a huge fan of this inane, metaphysical comedy. And even though the third season dipped a bit, I’m still eagerly looking forward to the next. I love it for the chemistry between the five main characters – four of them dead, the fifth the architect of the afterlife. But what makes it unique is the way it endlessly reinvents itself to the extent that you can never be quite sure what you’re watching. Even writing this, I’ve had to be careful not to include spoilers. Frozen yoghurt will never be the same! 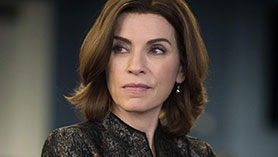 The Good Wife
I hate it when I get addicted to a long-running series. I’m just too busy to give up the time it demands. But I didn’t miss a single one of the 156 episodes of this CBS legal/political drama starring Julianna Margulies. Somehow, the stories, which were complete in themselves, always surprised. And the increasingly convoluted character arcs, even after seven seasons, continued to make sense. I loved The Good Wife right up to the last minute of the last episode – and that one minute then spoiled everything. I still wonder why. I enjoy the spin-off, The Good Fight, just as much. 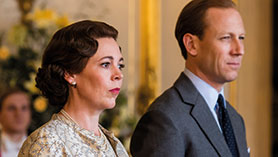 The Crown
I didn’t want to like this Netflix blockbuster. I’m not that interested in the royal family and I was envious of the amount of money they were throwing at the screen. But Peter Morgan’s writing hooked me from the first royal swear word and I was struck by the way the first season grappled with social history. The episode describing Graham Sutherland’s conflict with Winston Churchill (Stephen Dillane and John Lithgow, who are both superb) was a one-hour masterpiece in itself. The second season was a little more soapy but I can’t wait to see Olivia Colman take over in the third. 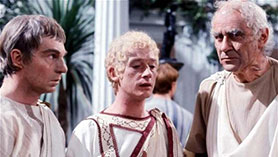 I, Claudius
This 12-part adaptation of Robert Graves’ novel goes all the way back to 1976, but Jack Pullman’s brilliant writing inspired me to become a TV screenwriter and the show still stands the test of time. Ancient Rome, with its tunics and togas, is almost impossible to recreate in a way that isn’t ludicrous, but this dramatisation managed it without once leaving the studio. In fact, what could have been its greatest weakness is actually its strength. From the moment the snake slithered across the mosaic floor to Wilfred Josephs’ title music, I was hooked. 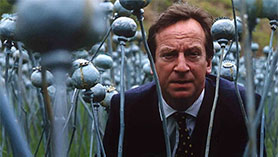 Traffik
I worked for the producer, Brian Eastman (Poirot, Crime Traveller), for many happy years. He had produced this 1989 six-part series about the drug trade before we met, and I think it may be his greatest work. At the time, it was ground-breaking, both for its international setting – Pakistan, Germany and the UK – and for the way it intertwined so many different lives, from the poppy growers to the police to the dealers to the users. Traffik, which aired on Channel 4, was exciting, popular and compelling, but never lost sight of the underlying seriousness of its subject.