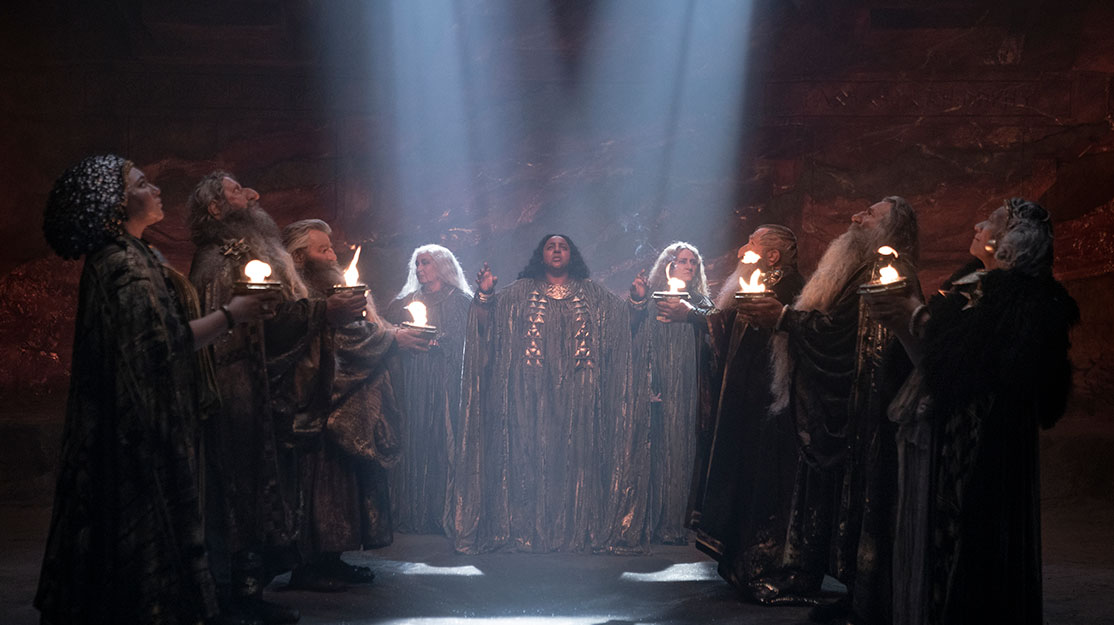 DQ checks out the upcoming schedules to pick out 10 new dramas to watch this September, from a German thriller and an epic African fantasy series to an Estonian murder mystery and the long-awaited arrival of Amazon’s The Lord of the Rings. 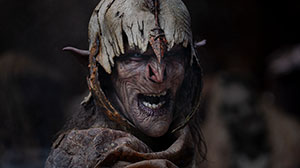 The Lord of the Rings: The Rings of Power
From: US/New Zealand
Original broadcaster: Prime Video
Starring: Morfydd Clark, Robert Aramayo, Markella Kavenagh, Joseph Mawle, Benjamin Walker, Cynthia Addai-Robinson, Owain Arthur, Maxim Baldry, Nazanin Boniadi, Ismael Cruz Córdova and Lenny Henry
Launch date: September 2
Based on JRR Tolkien’s The Lord of the Rings and reportedly the most expensive television series ever made, The Rings of Power (also pictured above) follows the heroic legends of the fabled Second Age of Middle-earth, thousands of years before the events of The Hobbit and The Lord of the Rings. At a time when great powers were forged and kingdoms rose to glory and fell to ruin, an ensemble cast of characters must confront the re-emergence of evil in Middle-earth.
Watch trailer 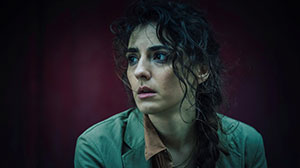 Munich Games
From: Germany
Original broadcaster: Sky Deutschland
Starring: Seyneb Saleh, Yousef Sweid, Sebastian Rudolph and Dov Glickman
Launch date: September 4
Fifty years after the terrorist attack on the Israeli team at the 1972 Munich Olympics, a friendly football match is due to take place in Munich between an Israeli side and a German club. But tensions and nerves are running high, with the political stakes even higher as the world watches on. Everything possible is being done to make the match a peaceful and safe event, until things start to fall apart and it seems history may be repeating itself.
Watch trailer 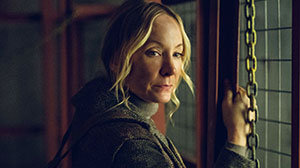 Last Light
From: US
Original broadcaster: Peacock (US), Stan (Australia), Viaplay (Nordics) and MBC (Middle East)
Starring: Matthew Fox, Joanne Froggatt, Tom Wlaschiha, Alyth Ross, Taylor Fay, Amber Rose Revah, Victor Alli and Hakeem Jomah
Launch date: September 8
Based on Alex Scarrow’s novel, this five-part thriller tells the story of a family fighting to survive in a world suddenly thrown into chaos. Petro-chemist Andy Yeats (Fox) knows how dependent the world is on oil and what would happen if something were to interfere with its supply. While on a business trip to the Middle East, Andy’s worst fears come true, just when his family is separated – teenage daughter Laura (Ross) is alone at home in London while his wife Elena (Froggatt) and young son Sam (Foy) are in Paris. Amid this chaos, each family member will sacrifice everything to find one another, despite the distance and the dangers that separate them.
Watch trailer

Who Shot Otto Mueller?
From: Estonia
Original broadcaster: Viaplay
Starring: Jaan Rekkor, Tambet Tusk and Märt Avandi
Launch date: September 9
Nordic streamer Viaplay’s first original Estonian series, Who Shot Otto Mueller? takes place in the wake of the murder of a famous businessman and former wrestling star on his 65th birthday. As the police interrogate eight family members, dark truths about the victim come to light. Everyone has a story about Otto Mueller – and everyone has a motive.
Watch trailer 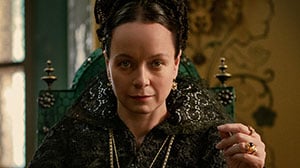 The Serpent Queen
From: US
Original broadcaster: Starz
Starring: Samantha Morton, Charles Dance, Ludivine Sagnier, Colm Meaney, Kiruna Stamell, Barry Atsma, Alex Heath, Amrita Acharia, Enzo Clienti, Antonia Clarke, Adam Garcia, Beth Goddard, Raza Jeffrey, Ray Panthaki, Nicole Burns, Danny Kirrane and Rupert Everett
Launch date: September 11
Starz’ run of female-led historical dramas continues with this edgy, contemporary take on the story of Catherine de Medici (Morton), who became one of the most powerful and longest-serving rulers in French history. In a story told partly through flashbacks, young, orphaned Catherine marries into the 16th century French court, only to discover on her wedding night that her new husband is in love with another woman. With her future suddenly uncertain, Catherine must quickly learn who she can trust while outmanoeuvring anyone who underestimates her determination to survive at any costs.
Watch trailer 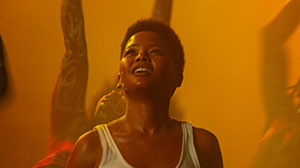 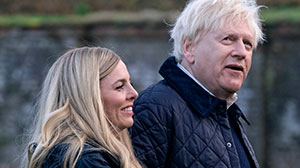 This England
From: UK
Original broadcaster: Sky
Starring: Kenneth Branagh
Launch date: September 21
Co-written and directed by Michael Winterbottom, This England required star Branagh to undergo a startling physical transformation to play the UK’s soon-to-be former prime minister, Boris Johnson. The show follows Johnson as he navigates his tumultuous early months in Downing Street – a period when he must grapple with Covid-19, Brexit and a controversial personal and political life.
Watch trailer 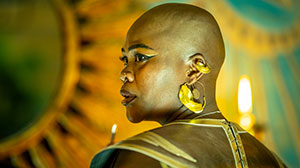 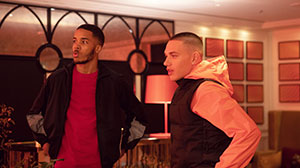 Jungle
From: UK
Original broadcaster: Prime Video
Starring: RA, Ezra Elliott, J Fado, Koke, Matdel Seyi, Amaria BB, Tinie Tempah, Big Narstie, Unknown T, Jordan McCann, Jaykae, IAMDDB, Double Lz, Bandokay and M24
Launch date: September 30
Told through a blend of dialogue and music, Jungle follows the connected lives of several strangers who are each facing their own struggle. The series is viewed through the prism of UK rap and drill music, giving a perspective on a frequently misunderstood and often unseen world in which one law governs everything: only the strongest will survive. As the strangers’ worlds begin to unravel around them, they come to the realisation that every action, no matter how small, has a consequence.
Watch trailer 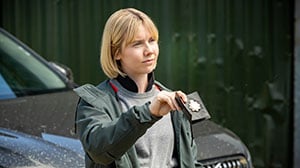 Karen Pirie
From: UK
Original broadcaster: ITV
Starring: Lauren Lyle, Emer Kenny, Chris Jenks and Zach Wyatt
Launch date: September TBC
Outlander’s Lyle takes the title role in this cold-case murder drama based on Val McDermid’s novel The Distant Echo. A young and fearless Scottish investigator with a quick mouth and tenacious desire for the truth, Karen Pirie is tasked with reopening an historic murder investigation – the suspicious death of a teenager left unsolved after three suspects were released – that has become the subject of a provocative true crime podcast.

tagged in: Blood Psalms, Jungle, Karen Pirie, Last Light, Munich Games, The Brave Ones, The Lord of the Rings: The Rings of Power, The Serpent Queen, This England, Who Shot Otto Mueller?