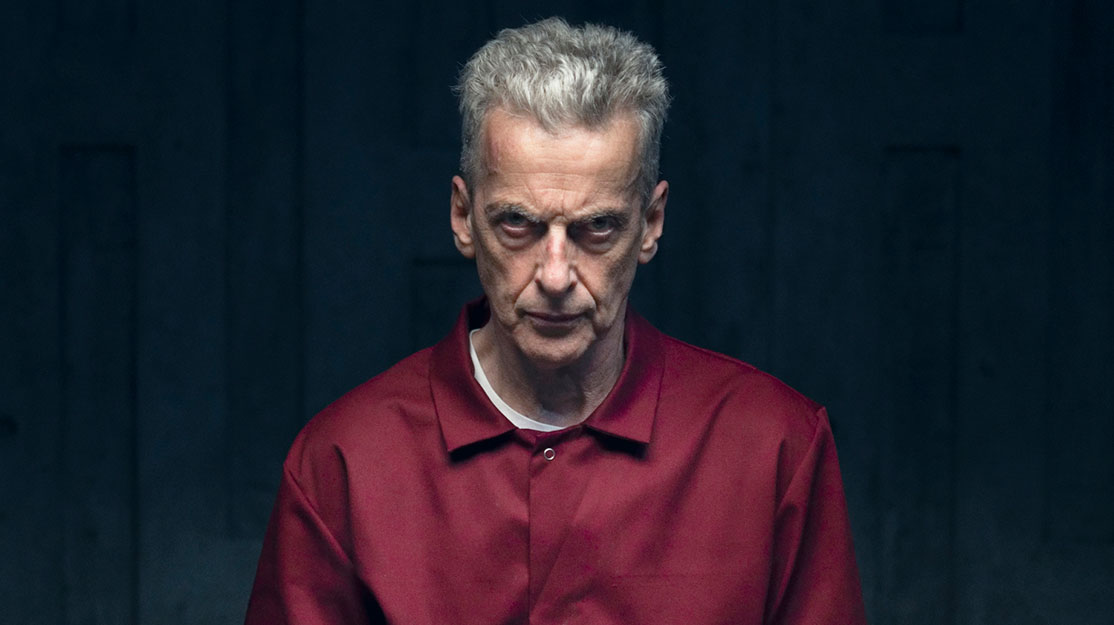 DQ checks out the upcoming schedules to pick out 10 new dramas to watch this October, from a ground-breaking BBC comedy-drama and a futuristic tale from the creators of Westworld to some Halloween horrors and a pair of vampire stories. 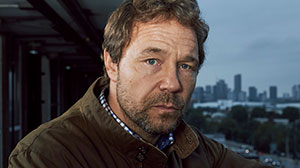 The Walk-In
From: UK
Original broadcaster: ITV
Starring: Stephen Graham, Andrew Ellis and Dean-Charles Chapman
Launch date: October 3
In this true story of how a neo-Nazi plan to kill an MP was foiled by an inside man, Graham plays activist Matthew Collins, a reformed neo-Nazi working as a bona fide journalist for anti-racist organisation Hope not Hate. Forced to flee the UK and go into hiding in the 1990s when he became a mole within the British National Party, Collins returns to Britain to make a new life for himself, working to stop the radicalisation of young white men before it begins. One day in March 2017, he receives an email from someone claiming to be a member of a Far-Right Neo-Nazi group – a mole ready to talk about a horrific plan to murder an MP.
Watch trailer 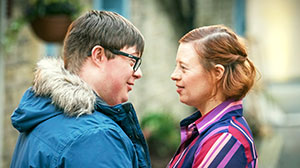 Ralph & Katie
From: UK
Original broadcaster: BBC
Starring: Leon Harrop, Sarah Gordy, Pooky Quesnel, Nigel Betts, Sherry Baines, Matt Greenwood, Craig Cash, Dylan Brady, Jamie Marie Leary, Sam Retford and Daniel Cerqueira
Launch date: October 5
A spin-off from BBC drama The A Word, this series follows the continuing story of Ralph and Katie Wilson, with each episode featuring a different story focusing on the domestic challenges they face. Their issues are the same as those encountered by all newlyweds, but with an added ingredient in the mix being that the couple have Down’s syndrome. The ground-breaking series features a host of disabled acting talent on screen as well as behind the camera, including a writing team featuring new and emerging disabled writers.
Watch trailer 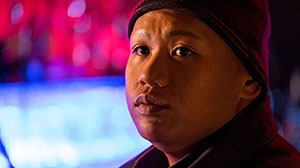 Reginald the Vampire
From: US
Original broadcaster: Syfy
Starring: Jacob Batalon, Em Haine, Savannah Basley and Mandela Van Peebles
Launch date: October 5
Spider-Man: No Way Home star Batalon takes the lead in this 10-episode comedy-drama based on Johnny B Truant’s Fat Vampire novels. He plays Reginald, a newly turned vampire who crashes into a world populated by beautiful, fit and vain bloodsuckers, where he overcomes obstacles including a bully boss, falling for a human girl he can’t have and a vampire chieftain who wants him dead. Fortunately, Reginald discovers he has a few powers of his own.
Watch trailer 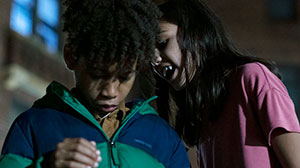 Let the Right One In
From: US
Original broadcaster: Showtime
Starring: Démian Bichir, Anika Noni Rose, Grace Gummer, Madison Taylor Baez, Kevin Carroll, Ian Foreman, Jacob Buster and Nick Stahl
Launch date: October 7 (Online), October 9 (Cable)
Inspired by the Swedish novel and film, which was later remade as a US film called Let Me In, this series centres on Mark (Bichir) and his daughter Eleanor (Baez), whose lives changed forever when she was turned into a vampire a decade ago. Locked in a 12-year-old’s body, perhaps permanently, Eleanor lives a closed-in life, able to go out only at night, while her father does his best to provide her with the human blood she needs to stay alive.
Watch trailer 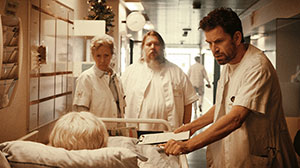 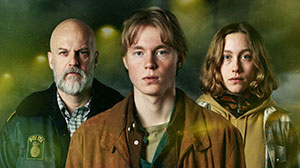 Nordland 99
From: Denmark
Original broadcaster: DR
Starring: Troels Lyby, Elias Budde Christensen, Emilie Kroyer Koppel and Noa Risbro Hjerrild
Launch date: October 14
Set at the turn of the 21st century, this stylised crime thriller follows events in the wake of the disappearance of 18-year-old Alex as his friends team up with his sister to find him. Their journey leads them to uncover terrible crimes and secrets as their search slowly becomes intertwined with the police’s own investigation. 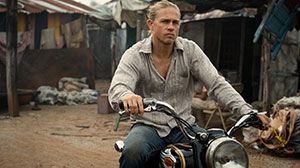 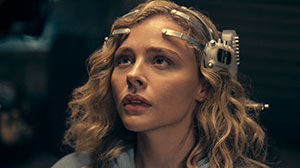 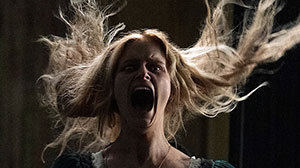 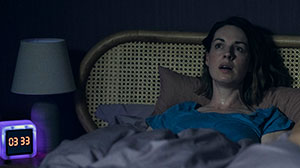 The Devil’s Hour
From: UK
Original broadcaster: Prime Video
Starring: Jessica Raine, Peter Capaldi, Nikesh Patel and Phil Dunster
Launch date: October 28
Lucy (Raine) is woken every night by terrifying visions at exactly 3.33am: the devil’s hour. Her eight-year-old son is withdrawn and emotionless. Her mother speaks to empty chairs. Her house is haunted by the echoes of a life that isn’t her own. When Lucy’s name is inexplicably connected to a string of brutal murders in the area, the answers that have evaded her all these years will finally come into focus. Meanwhile, Capaldi (pictured top) plays a reclusive nomad, driven by a murderous obsession, who becomes the prime target of a police manhunt led by compassionate detective Ravi Dhillon (Patel).
Watch trailer

tagged in: Guillermo Del Toro’s Cabinet of Curiosities, Let the Right One In, Nordland 99, Ralph & Katie, Reginald the Vampire, Riget: Exodus, Shantaram, The Devil’s Hour, The Peripheral, The Walk-In