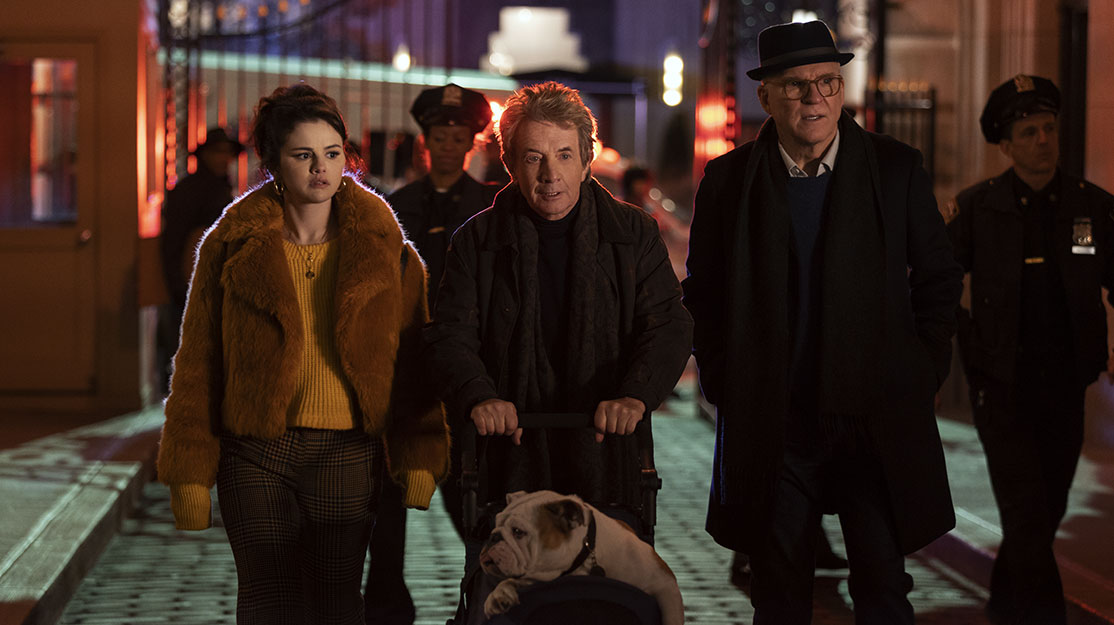 DQ checks out the upcoming schedules to pick out 10 new series to watch this August, from a Scotland-set marine crime series and a wrestling drama to an original Swedish take on an Agatha Christie adaptation. 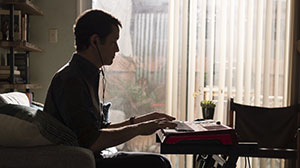 Mr Corman
From: US
Original broadcaster: Apple TV+
Starring: Joseph Gordon-Levitt
Air date: August 6
Written, directed, produced by and starring Gordon-Levitt (Looper, Inception), Mr Corman follows the days and nights of Josh Corman, a man who finds himself teaching fifth grade after his dreams of a music career didn’t pan out, his ex-fiancée Megan has moved out and his high-school buddy has moved in. Aware that he still has a lot to be thankful for, Josh struggles nevertheless through universal feelings of anxiety, loneliness and self-doubt in this darkly funny comedy drama. 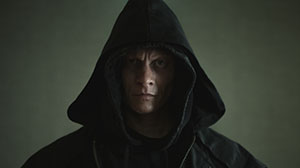 Gone for Good
From: France
Original broadcaster: Netflix
Starring: Finnegan Oldfield, Nicolas Duvauchelle, Guillaume Gouix, Nailia Harzoune and Garance Marillier
Air date: August 13
Based on the Harlan Coben novel of the same name,  Gone for Good revolves around Guillaume Lucchesi (Oldfield), who thought he had drawn a line under the terrible tragedy that killed the two people he loved the most: Sonia (Marillier), his first love, and Fred (Duvauchelle), his brother. Ten years later, Judith (Harzoune), whose love has made Guillaume’s life worth living again, suddenly disappears during his mother’s funeral. To find her, Guillaume will have to face all the truths that were hidden from him by his family and friends, as well as those he’d long decided to ignore – for better or, mostly, for worse. 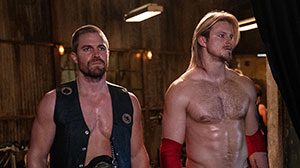 Heels
From: US
Original broadcaster: Starz
Starring: Stephen Amell and Alexander Ludwig
Air date: August 15
Set in the world of small-town pro wrestling in Georgia, Heels follows a family-owned wrestling promotion as Jack Spade (Amell) and his younger brother/rival Ace (Ludwig) war over their late father’s legacy. In the ring, somebody must play the good guy and somebody must play their nemesis, the heel. But in the real world, those characters can be hard to live up to, or hard to leave behind. 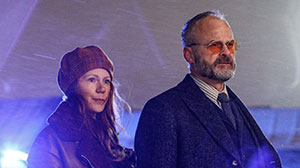 Agatha Christie’s Hjerson
From: Sweden
Original broadcaster: C More, TV4
Starring: Johan Rheborg and Hanna Alström
Air date: August 16 (C More), August 23 (TV4)
In a unique twist on the numerous adaptations of Agatha Christie’s novels, this series introduces Sven Hjerson, the Swedish vegan and winter-bathing detective who is the creation of Ariadne Oliver, a fictional author who appears in many of Christie’s stories. As the series opens, former criminal investigator Hjerson (Rheborg) is living on the fringes of society after solving some of the toughest cases in Swedish criminal history. When reality producer Klara Sandberg (Alström)’s career comes to a halt, she successfully pitches a new TV show staring Hjerson. The pair are then drawn into four classic whodunnit murder cases across this eight-episode series.

Annika
From: UK
Original broadcaster: Alibi (UK), PBS Masterpiece (US)
Starring: Nicola Walker, Jamie Sives, Katie Leung, Ukweli Roach, Kate Dickie and Silvie Furneaux
Air date: August 17
This show is based on BBC Radio 4 drama Annika Stranded, which starred Walker as the eponymous Scandinavian detective, a leading light in the murder squad of the Oslo police. In the screen version, Walker reprises her role as Annika, who is now heading up a new specialist Marine Homicide Unit in Scotland. Sharp, witty and enigmatic, DI Annika Strandhed is tasked with investigating the unexplained, brutal and seemingly unfathomable murders that wash up in the waterways of Scotland. The six-parter also breaks the fourth wall, with Annika telling the audience her thoughts and enticing them to solve the crimes with her. 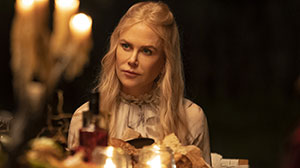 Nine Perfect Strangers
From: US
Original broadcaster: Hulu (US)
Also airing: Amazon Prime Video (Europe, Australia, New Zealand, Latin America and more)
Starring: Nicole Kidman, Melissa McCarthy, Tiffany Boone, Bobby Cannavale, Luke Evans, Michael Shannon, Regina Hall, Manny Jacinto, Melvin Gregg, Samara Weaving and Asher Keddie
Air date: August 18 (US)
Based on the book by Liane Moriarty, this eight-part series is set at a boutique health and wellness resort that promises healing and transformation. It’s here that nine stressed city dwellers try to get on a path to a better way of living on a 10-day retreat under the watchful eye of resort director Masha (Kidman), a woman on a mission to reinvigorate their tired minds and bodies. However, these nine strangers have no idea what is about to hit them. 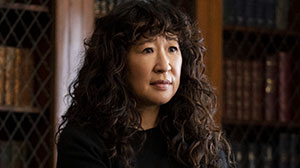 The Chair
From: US
Original broadcaster: Netflix
Starring: Sandra Oh, Jay Duplass, Holland Taylor, Bob Balaban, Nana Mensah, David Morse and Everly Carganilla
Air date: August 20
The Chair centres on Dr Ji-Yoon Kim (Oh), the newly appointed chair of the English department at prestigious Pembroke University. The story follows Kim as she contends with a unique set of challenges as the first woman to chair the department and as one of the few staff members of colour at the university. The series is showrun by actor Amanda Peet (The Whole Nine Yards, Dirty John), who co created it alongside her husband David Benioff and DB Weiss, the duo behind HBO’s Game of Thrones. 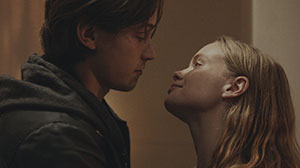 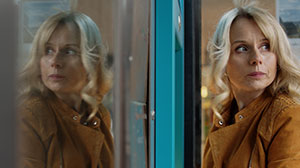 Deg (Dough)
From: Sweden
Original broadcaster: SVT
Starring: Helena af Sandeberg and Biana Kronlöf
Air date: August 30
Divorced mother Malou (af Sandeberg) is on the verge of a personal and financial breakdown until she stumbles across €47m (US$55m) – the proceeds from a failed robbery. Clueless about how to launder the money, she buys a failing bakery and unwittingly hires the robber’s wife, Liana (Kronlöf), who has no idea that her new boss has the money that put her husband behind bars. 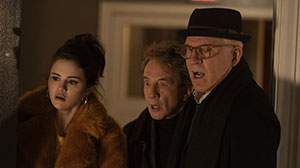 Only Murders in the Building
From: US
Original broadcaster: Hulu (US), Disney+ (UK)
Starring: Steve Martin, Martin Short and Selena Gomez
Air date: August 31
Only Murders in the Building follows three true-crime-obsessed strangers (Martin, Short and Gomez) who find themselves wrapped up in a case of their own. When a grisly death occurs inside their exclusive Upper West Side apartment building in New York City, the trio suspect murder and employ their precise knowledge of true crime to investigate the truth. As they record a podcast to document the case, the three unravel the complex secrets of the building, which stretch back years. Perhaps even more explosive are the lies they tell one another. Soon, the endangered trio come to realise a killer may be living among them, and they race to decipher the mounting clues before it’s too late.