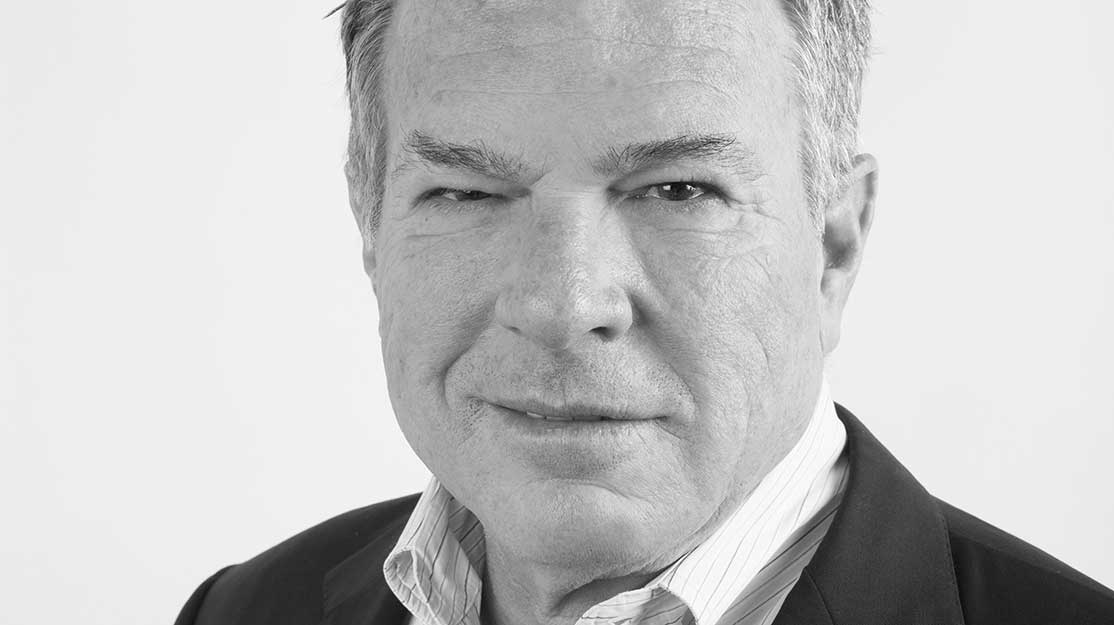 I was a child of the 1960s and 1970s when all the auteur directors were working in Hollywood. People like Francis Ford Coppola, Hal Ashby and William Friedkin have all influenced me – these were master storytellers on the big screen.

This followed through to television, where storytelling started to master the art of characterisation, constantly returning characters whom you wanted to live with. Television series have always been markers in my life. Different series reflect specific times in my life, which is why I have selected the following six. 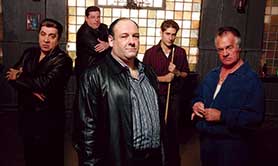 The Sopranos
With all the good shows I’ve been involved in over the course of my career, the ones that start with the most trepidation and doubt from the powers that be end up being the most successful.
This was also the case with The Sopranos. It changed everything by not having a traditional order and viewing pattern, in that people had to wait to see the next season not even knowing when the episodes would be ready for air.
It was also one of the shows that started the binge-viewing phenomenon of people watching several episodes in one go.

The Wire
The Wire is quite frankly the best writing ever in television. It was a compelling, complex drama – never easy to watch but impossible to turn off! Everything about it felt authentic – the characters, the setting, the dialogue and the drama. It was an incredibly smart, sophisticated piece and treated its viewers as intelligent, reasonable people. It’s a masterclass in storytelling and a great example of the value in taking creative risks.

The Twilight Zone
I watched The Twilight Zone as a child. It was revolutionary in its anthological nature, with unrelated stories covering a range of genres. The storytelling within the half-hour format was always compelling and thoughtful. It was, by turns, creepy, thrilling and frightening.
Although known mostly for its sci-fi feel and the fantastic twists in its tales, the series also often had strong moral and ethical dilemmas at its heart. It proved that a show with substance and pathos could garner a mass audience. 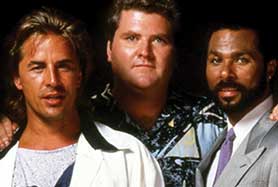 Miami Vice
Miami Vice reflected the decadence and over-the-top nature of the 1980s, and held a mirror up to society in terms of the drugs and corruption during that time. It looked new and had a different colour scheme than had been seen on television before. Episodes were even aired in stereo. It was one of the first shows where location, music and fashion all came together to play a part in the storyline.

Hill Street Blues
Hill Street Blues was a different kind of cop show. It changed the genre by mixing the professional and private lives of the characters, giving it a soap opera atmosphere that made us care about the characters just as much as the action. It was also one of the first to really employ a documentary feel with the drama, which back then was a groundbreaking way of pulling viewers closer.

Ally McBeal/Picket Fences
I’m picking two shows here because both of these David E. Kelley-created series demonstrated that you could do character and comedy within a one-hour format. Ally McBeal was the first show to win the Primetime Emmy for Outstanding Comedy Series as an hour-long format. It was representative of the 1990s and the rise of women in the workplace. Picket Fences was revolutionary in its use of a common small-town setting to showcase uncommon real-life topics.