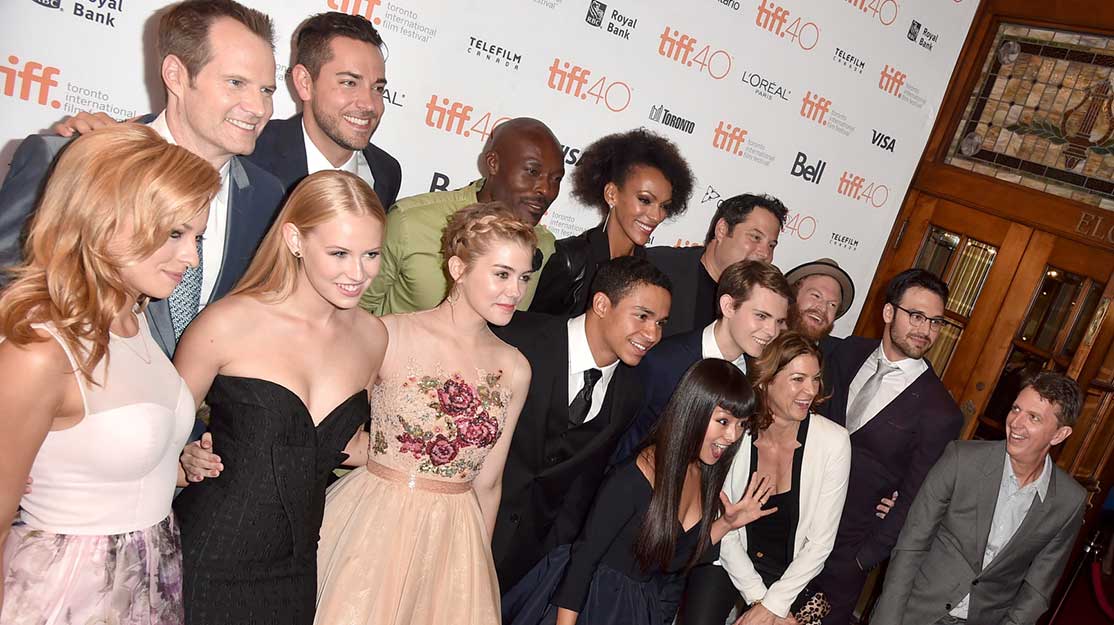 Heroes is coming back to screens after a five year absence, and creator Tim Kring says there’s more to come. Adam Benzine reports.

Talking at the Toronto International Film Festival (TIFF), where the first two episodes of Heroes Reborn had their world premiere on September 15, showrunner Kring suggested that the audience for the sci-fi show never really went away; it just migrated to different platforms.

“I think the show always did have a big audience that was there,” Kring told the TIFF crowd. “Those people were unable to be counted by networks at the time, but they were there on other platforms.”

He added that network execs nowadays are more comfortable with the notion of millennial ‘cord-cutters’ watching via platforms such as Netflix and BitTorrent than they were when Heroes was cancelled in 2010, after four seasons on air.

Heroes Reborn, which will premiere on NBC in the US on September 24 at 20.00, unites characters from the original show with an additional group of super-humans for a new limited storyline.

And while the 13-episode run is designed to be a closed story, Kring would not rule out continuing the programme in some shape or form.

“The truth is this has been a very big and complicated series to make,” he said. “I always felt that the Heroes brand was elastic enough to tell more stories.

“In success, and should the audience really call for it, I think there are opportunities to tell more stories with this brand.”