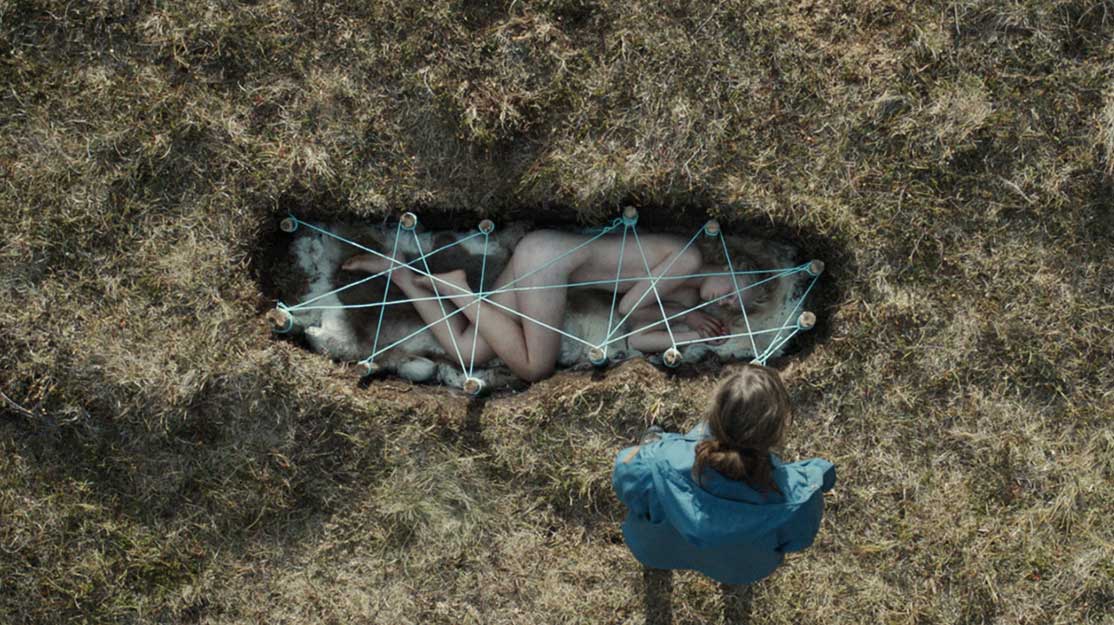 Norwegian drama Monster takes the hunt for a serial killer to the northernmost part of the country. Producer Lasse Greve Alsos tells DQ six things we need to know about the show, which is produced by broadcaster NRK and distributed by DRG. International buyers include US premium cable channel Starz, SBS in Australia, Russia’s Spike and Canal Plus in France.

1. The title is based on a quote from philosopher Friedrich Nietzsche, who said whoever fights monsters should see to it that they do not become a monster in the process. Knowing this, you then understand it’s not so much about the serial killer our two detectives – local police officer Hedda Gilbert and young hotshot detective Joel Dreyer – are trying to catch, but about the detectives themselves. They’re on the hunt for a serial killer but it becomes more about them – particularly Hedda, as this is happening in her home town and the hunt becomes personal. By episode three, when more brutal murders are discovered, their investigation starts to spin out of control.

2. I was working in the NRK drama department and we were looking for some family friendly series. Then [Monster creator] Hans Christian Storrøsten walked through my door with the draft for the first episode. It was well written but not what we were looking for. Three weeks later, he came back with episode two. It was even better. So I gave him some money to write episode three, which he returned with a month later. We were all sold. It was the best project, and we just had to cancel our ideas about making a family friendly show. But because he was a newcomer, I thought I needed a director who could do this with him. We made a list of directors we would approach and Anne Sewitsky [Homesick] was at the top

3. Hans wrote the scripts in a very particular way; it was like reading a book. We liked the atmosphere he’d created but he wrote that everything takes place in the woods. We were looking for locations all over the north that fitted his scripts and we loved the roughness of the location, despite the lack of trees that were in the script. What we discovered with Anne was that actually this open landscape gives the drama a different sense of claustrophobia – there’s nowhere to hide. We liked the feeling of going the opposite way to the original intentions.

4. Norwegian actor Jakob Oftebro, who plays Joel, is a big star in both Norway and Denmark. He studied in Denmark so he speaks Danish fluently as well. Ingvild Holthe Bygdnes (Hedda) is a newcomer. We took a lot of time casting her role. We knew we would see a lot of Hedda in this show so we needed someone we wouldn’t be bored by, and you could watch Ingvild over and over again. I think she will be a really big star in Norway.

5. The biggest challenge of the series was the logistics of getting to our location. It’s as far away from Oslo as Italy is, so it was hard and both time- and money-consuming. We filmed in September to December 2015 and February to April 2016. In September winter can arrive early, so when we first arrived the local people told us we might have two or three days where we couldn’t leave the hotel because there would be a white-out. That would mean we couldn’t drive our cars to locations because the road would be blocked with snow. But we had some luck and were very well prepared. The day after shooting finished, the snow came.

6. We’ve preserved the core values of Nordic noir. A lot of people in Scandinavian countries now want to move on from Nordic noir but one of the things we wanted to do was speak to those core values, use them and go further, because there is so much good in the genre. It’s full of psychology and atmosphere and these are perfect for TV drama. Why abandon them? And as our head of drama pitched it, it also has the most incredible nude scene you will ever see, but it has nothing to do with sex – it’s about two old men fighting.