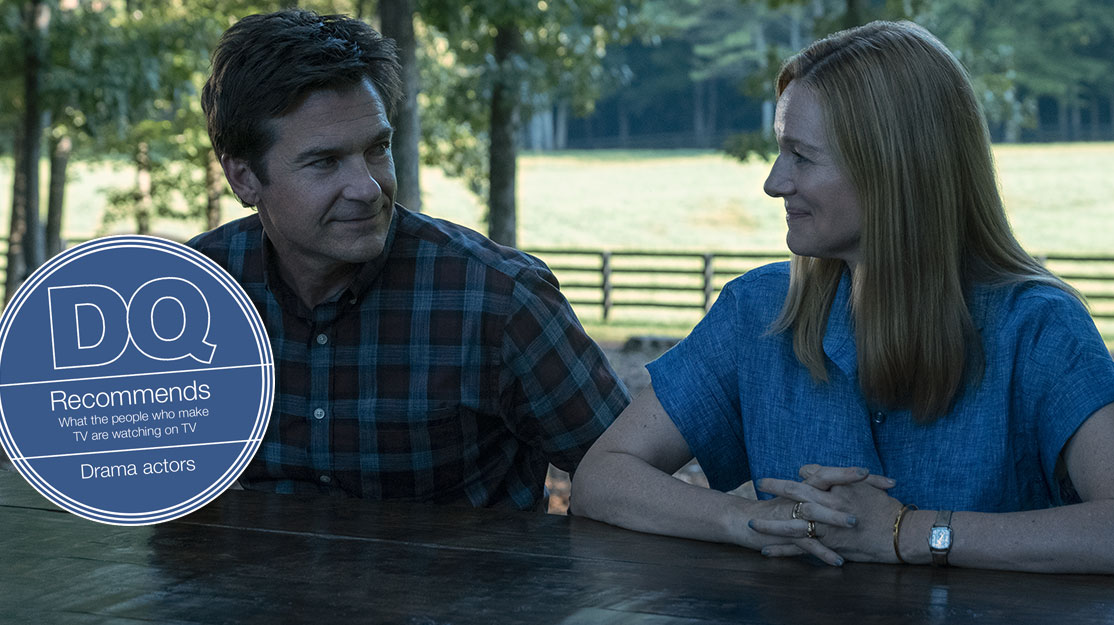 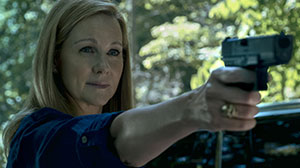 Laura Linney
While better known for her acting work in films such as The Truman Show, The Life of David Gale, The Savages and Kinsey, Linney is no stranger to television. Early appearances in Tales of the City and Law & Order have been followed by roles in comedy Frasier, historical miniseries John Adams, breakout series The Big C and, more recently, Netflix drama Ozark.

Red Arrow Studios International’s exec VP of commercial strategy, scripted, Carlo Dusi, says: “From her early explosion on our TV screens in the original Tales of The City in 1993, through her award-winning turn in the pre-peak TV The Big C in 2010, to her return as an older but not necessarily wiser Mary-Ann Singleton in the Netflix Tales of The City reboot last year, Laura Linney has never ceased to surprise us with her versatility and bottomless understanding of the human condition.
“And yet, her increasingly nasty turn as Wendy Byrd in Netflix’s Ozark has successfully shocked us all again, and the way in which Linney makes season three of the show her own is nothing short of spectacular.” 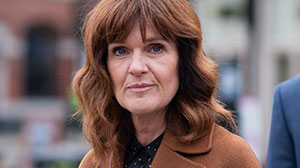 Siobhan Finneran
For more than 30 years, Finneran has been a constant presence in British film and TV, starting with roles in feature Rita, Sue and Bob Too and long-running soap Coronation Street. More recently, she has starred in Downton Abbey, The Syndicate, Benidorm, Cold Feet, A Confession and The Stranger.

Royal Television Society CEO Theresa Wise says: “I am a huge fan of Siobhan Finneran. I have seen her recently in The Stranger – a completely addictive Harlan Coben show on Netflix – A Confession, Happy Valley, Cold Feet and The Widow. The list goes on.
“She is likeable, even when she isn’t. She is every woman, but needs to cope in extraordinary circumstances. She is often a cop, who I would want on my case, or a mother in tragic bereavement, unable to process the grief around her daughter’s death. Most of all, I love and envy her gorgeous hair. In another life, I would have Siobhan Finneran’s barnet!” 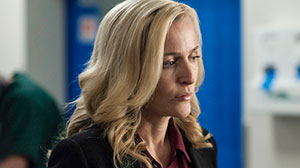 Gillian Anderson
Since her breakout role as Dana Scully in sci-fi classic The X-Files, Anderson has starred in adaptations of Charles Dickens duo  Bleak House and Great Expectations, as well as Hannibal, War & Peace, The Fall, American Gods and, most recently, Netflix teen comedy Sex Education. She is also set to play Margaret Thatcher in the upcoming fourth season of Netflix royalty drama The Crown.

UKTV drama commissioner Philippa Collie Cousins says: “Gillian Anderson’s performance as Stella Gibson in BBC drama The Fall harkens back to her X-Files character Dana Scully. She is internal and reserved but, in reality, a bubbling cauldron of passion. And as a female sheriff, she has a desire for justice, to right wrongs and to bring a killer to justice. Her intelligence shines out, as does her ability to lead, but her aloneness as a professional woman is touching and very real.
‘Her costume as Stella is beautifully observed, fitted and very feminine. The weight and texture of the clothing is very well chosen, and I love her 1950s-style, sleekly coiffured hair. She dominates the screen with both beauty and intelligence. My only critique is that she often looks sexualised rather than sexually in control.” 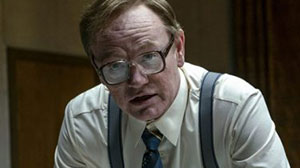 Zendaya, Reese Witherspoon and Jared Harris
“Three performers have been extraordinary for me recently,” says Tony Wood, joint CEO of producer Buccaneer Media. “Firstly, Zendaya in HBO drama Euphoria. I couldn’t take my eyes off her; her insouciance thinly masking a personality running out of resource, while the insight in her eyes betrays a multitude of thoughts.
“Then there is Reese Witherspoon in both Big Little Lies and The Morning Show. It’s just so enjoyable watching performances of such precision. She never disappoints – every gesture and expression always conveys so much more than the moment demands. In all the movie star performances we now see on TV, I think hers are probably the best.
“Finally, Jared Harris [pictured] probably produced the standout performance of the year in Chernobyl. Faultless.” 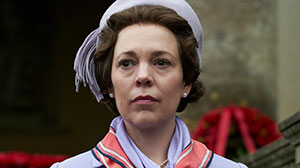 Olivia Colman
An Oscar winner in 2019 for The Favourite, Colman inherited the role of Queen Elizabeth II in Netflix series The Crown, taking over from Claire Foy. She has also starred in Fleabag, Les Misérables, Broadchurch, The Night Manager and Peep Show.

APC Studios co-CEO Emmanuelle Guilbart says: “Between polar opposite roles in Fleabag and The Crown, she has had two very memorable turns on TV this year.”