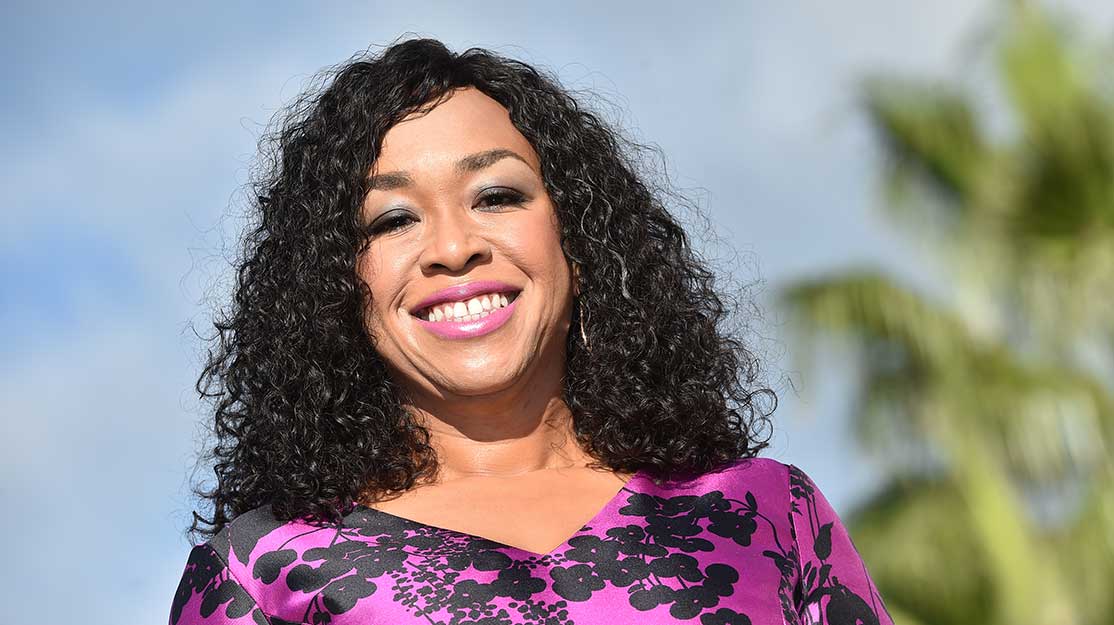 As Netflix and Amazon continue to flex their financial muscles, battle lines are being drawn between network, cable and digital channels in the fight for top writing talent.

Call it what you will – peak TV, the new golden age or even the first platinum era of television – there are few signs that the number of scripted dramas being produced around the world, and particularly in the US, is on the wane.

So as the transfer window for football leagues across Europe enters its final days, television is doing its best to keep up, with rival players fighting to sign up some of the small screen’s biggest talents in the hope of continuing to attract viewers.

If former Barcelona superstar Neymar is worth a world-record transfer fee of £200m (US$258m) to Paris Saint-Germain, how valuable is showrunner extraordinaire Shonda Rhimes (pictured above) to Netflix?

However much Rhimes will earn, Netflix chief content officer Ted Sarandos would doubtless say she is worth every cent after the showrunner agreed to bring her Shondaland production company to the US streaming giant in a multi-year deal that will see her create new series for the platform. Indeed, Sarandos described Rhimes as “one of the greatest storytellers in the history of television” after securing her signature.

And who is in any doubt over the credibility of that statement? This is, after all, a writer and producer who has her own night on US network ABC, with Shondaland series Grey’s Anatomy, Scandal and How To Get Away With Murder bringing in primetime audiences every Thursday.

But while becoming synonymous with ABC, which also previously aired Shondaland dramas The Catch and Still Star-Crossed, among others, Rhimes has slowly built up a relationship with Netflix. The streamer has global rights outside of the US to How To Get Away With Murder and also airs Grey’s and Scandal in many other territories.

Perhaps it’s no surprise, then, that despite a long and successful partnership with the network, she has jumped ship with the promise of untold production budgets and the opportunity to tell any story she likes without having to jump through the hoops laid out by a broadcast network’s standards and practices department.

“Her work is gripping, inventive, pulse-pounding, heart-stopping, taboo-breaking television at its best,” Sarandos continued, with all the hyperbole of a football club chairman announcing his club’s latest star signing, lacking only a Netflix T-shirt with Rhimes’ name across the back. “I’ve gotten the chance to know Shonda and she’s a true Netflixer at heart – she loves TV and films, she cares passionately about her work and she delivers for her audience.”

Rhimes hinted at the potential to break away from the more stringent rules at ABC when she said: “Ted provides a clear, fearless space for creators at Netflix. He understood what I was looking for – the opportunity to build a vibrant new storytelling home for writers with the unique creative freedom and instantaneous global reach provided by Netflix’s singular sense of innovation. The future of Shondaland at Netflix has limitless possibilities.”

While Grey’s, now entering its 14th season, and its ABC stablemates will not be moving with Rhimes, one wonders what new projects Shondaland will be pitching to the streamer.

In the case of The Walking Dead creator Robert Kirkman, the dark content that comprises his comic book back catalogue and the output of his Skybound Entertainment prodco provides a clue of what is likely to come now that he too has agreed an online deal, with Amazon being the beneficiary in this case.

The Walking Dead is one of the biggest shows in the world, giving cable network AMC the kinds of ratings that broadcast networks would once have considered unremarkable. Kirkman is also behind Cinemax’s Outcast and is developing pre-apocalyptic drama Five Year, which is being prepared for multiple territories including Germany, India, Brazil and Italy.

“Robert is a gifted storyteller who shares our passion for elevated genre storytelling that pushes boundaries,” said Sharon Tal Yguado, head of event series at Amazon Studios, which is ramping up its focus on science-fiction, fantasy and horror series. “Robert and the team at Skybound are some of the most innovative and fearless creatives in the business. Together, we plan to explore immersive worlds and bold ideas for Prime Video.”

The digital tractor beam has also managed to pull in major movie talent, with Netflix revealing it had tapped the sought-after Coen Brothers (The Big Lebowski, No Country for Old Men) to produce western anthology series The Ballad of Buster Scruggs – a six-parter starring Tim Blake Nelson that will feature six different frontier tales featuring the eponymous character.

“We are streaming, motherfuckers,” said Joel and Ethan Coen, understatedly, in what was another coup for Netflix in the wake of Disney’s revelation that it would be pulling its movie titles from the SVoD player in 2019.

It’s a stark reality that the some of the biggest names in TV and film will head to Netflix and Amazon due to the promise of being given the freedom to let their creative juices flow. But what is left for the networks they leave behind? AMC will have to make do without the next series from Kirkman, while Matthew Weiner, who spent eight years at the channel with Mad Men, has also set up his next show – The Romanoffs – at Amazon. Cable rival FX, meanwhile, has been tying down its biggest creative assets, among them Noah Hawley (Fargo, Legion) and Donald Glover (Atlanta), for fear of them also moving on.

But it is broadcast networks that will face the biggest challenge. Already trailing in the wake of their subscription-based competitors and unable to place the same bets on niche dramas as their cable and streaming rivals, the onus is on them to unearth new gems each year to keep their advertisers happy.

ABC Studios has been doing some transfer business of its own, reuniting with veteran showrunner Carlton Cuse (Jack Ryan, Bates Motel) who oversaw six seasons of Lost for the Alphanet Network. The hope will be that he can steer some new shows in its direction.

But like smaller football clubs facing off against their bigger rivals, television now has a new ecosystem, and it’s likely networks will have to get used to seeing their best and brightest talents picked off.

The demanding nature of network dramas means they should continue to be the biggest training ground for up-and-coming writing talent as writers rooms grapple with the demands of 22-episode seasons. That’s where the next great storytellers will emerge to take the places of Rhimes et al.