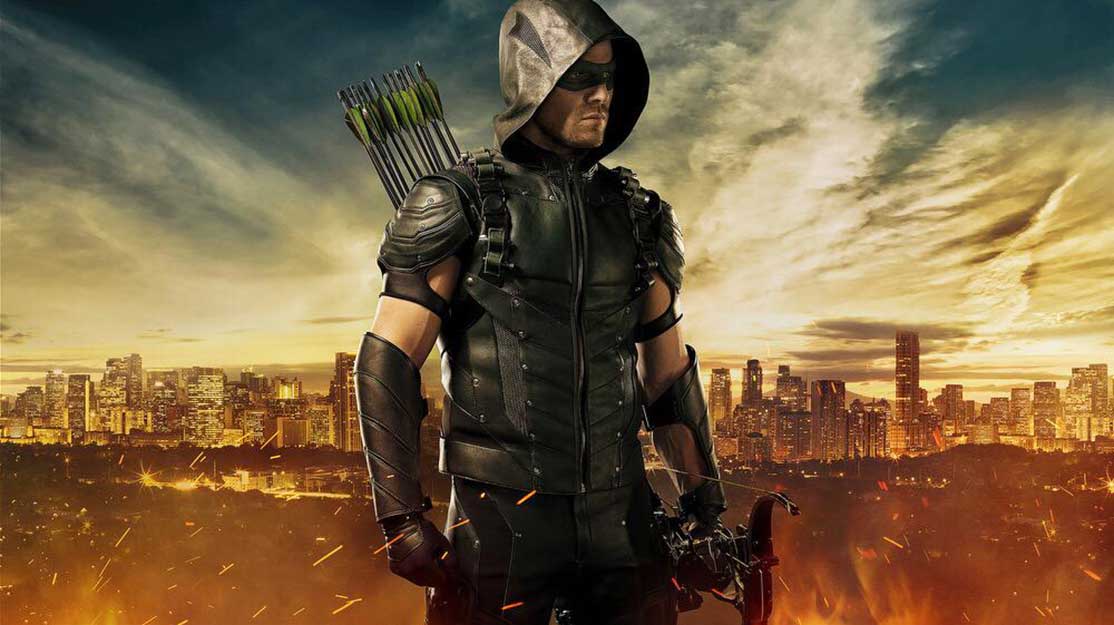 Comic cuts: A round-up of the hottest trailers unveiled in San Diego

As the dust settles on another Comic-Con, Michael Pickard rounds up all the news and casts his eye over the hottest trailers that were unveiled to thousands of fans in San Diego.

And so Comic-Con ends for another year. As more than 130,000 people make their way home from the San Diego Convention Centre, the latest round of this annual four-day event has only served to establish it further as the new must-go place for television series, and their producers, directors, writers and cast members, to build up the noise surrounding their launch or return to our screens.

Alongside announcements about series renewals and surprise star appearances, it’s always intriguing to see where television drama – and genre fare in particular – is heading over the coming year.

Panels were hosted by shows including Limitless, Orphan Black, iZombie, Scorpion and Sherlock. Game of Thrones, The 100 and Marvel’s broadcast series – Agent Carter and Agents of S.H.I.E.L.D. – also drew fans to hear gossip from the set and more about what fate might lie in store for their favourite characters.

Comic book drama Arrow released an image of the Green Arrow’s costume ahead of season four launching on The CW this fall, while the casts of DC’s Legends of Tomorrow and The Flash, both also on The CW, joined in the fun.

The producer of NBC reboot Heroes Reborn, Imperative Entertainment, said it had optioned rights to adapt Hugh Howey novel Sand, which tells of a family of sand divers who use wetsuit-type technology to dive beneath the desert that covers a lawless dystopian world to retrieve valuable relics that help them survive.

Minority Report producer Darryl Frank also revealed that Steven Spielberg had been working with executives on the Fox reboot of the celebrated director’s 2002 feature film.

Showrunner Bryan Fuller also gave hope to fans of Hannibal that the now-cancelled NBC drama could be resurrected as a feature film, though there were celebrations at the Grimm panel, where the show’s stars and executive producers discussed plans for the NBC series’ landmark 100th episode.

But for all the talk at Comic-Con, its the exclusive clips and trailers that got fans off their seats and on their feet inside the convention centre.

Here DQ showcases trailers for some of the most anticipated shows heading to television over the next year:

See you next year in San Diego!