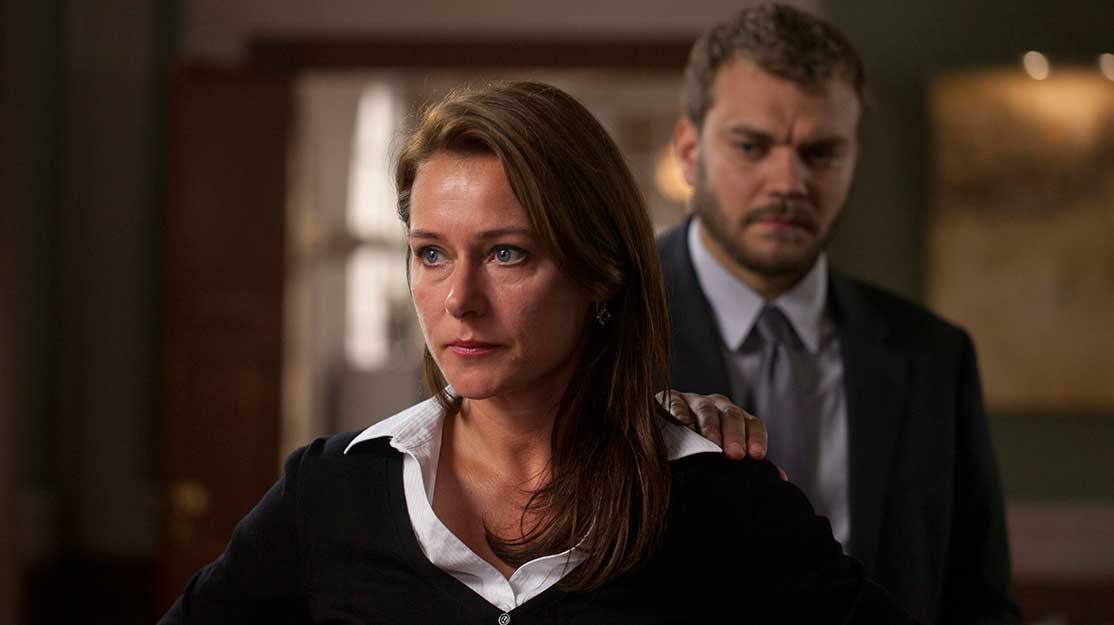 One of the team behind Channel 4 and Global Series Network’s forthcoming subtitled series service 4 World Drama tells DQ why viewers can get excited about foreign-language drama.

This autumn will see a first in the UK as the collaboration of public service broadcaster Channel 4 and a collection of industry veterans known as Global Series Network (GSN) launch the subtitled series destination 4 World Drama.

Available free to viewers through digital hub All 4 via funding from advertising and sponsorship, 4 World Drama (working title) is a testament to the surge in popularity of subtitled drama in the UK – heralded in 2006 with the unexpected success of French crime drama Spiral on BBC4, and driven three years later with the channel’s first transmission of the original Swedish version of Nordic Noir drama Wallander.

Previously the niche preserve of late-night movies, or very occasional series on BBC2 and C4, subtitled drama is now an established (and growing) part of the UK’s TV landscape.

The Killing, The Bridge (as The Tunnel) and the aforementioned Wallander have all – with varying degrees of success – been remade into thoughtfully adapted English-language versions, as has movie The Girl with the Dragon Tattoo, but the originals are still commonly held to be superior.

Not only has the Nordic Noir genre blossomed in the UK, its international cousins (Italy’s Inspector Montalbano and Belgium’s Cordon) and various European political (Borgen, pictured top), historical (1864) and supernatural (The Returned) dramas have also attracted appreciative audiences.

The success of subtitled drama has been attributed to a number of factors. Back in 2012, then-BBC4 controller Richard Klein said: “Most of this drama has got pretty mainstream appeal, it just happens to be in Swedish or Danish. One of the reasons they work is because they’re quite soapy – there’s a lot of domestic goings-on, as well as the police and procedural stuff. You’re drawn into the domestic lives of the people and see the long-term consequences of events.”

Aided by the success of the series and movies such as The Girl with the Dragon Tattoo, Headhunters, Wallander and The Killing, onscreen talent has crossed borders, with the likes of Michael Nyqvist (Mission Impossible 4), Nikolaj Coster-Waldau (Game of Thrones), Rebecca Ferguson (The White Queen, Mission Impossible: Rogue Nation) and Sofie Grabol (Fortitude) all gaining international recognition.

So this is the fertile territory that 4 World Drama is hoping to capitalise upon, and indeed expand, as the GSN team – Jason Thorp (previously Fox UK), Walter Iuzzolino (Betty) and Jo McGrath (Tiger Aspect/Channel 4) – have sourced series from the ‘traditional’ suppliers of Western Europe but are also ranging much further afield to include Latin America, Eastern Europe, Russia and South Korea.

Thorp says: “The concept is to broaden the already sizeable audience for non-US and UK fare by showcasing the best drama from all over the world. This isn’t just about Nordic crime drama; there are a plethora of world-class shows already out there that simply would not see the light of day in the UK.”

At this stage, the closest comparator is the US SVoD service MHz Choice, which relaunches this fall. It will boast a line-up of titles familiar to UK viewers but also many less well-known series from the past 30 years, including crime thrillers Ornen – The Eagle (Denmark 2004-2006), Johan Falk (Sweden, 1999-present) and La Piviora – Octopus (Italy, 1984).

Other genres in the MHz offering include classic drama such as the Italian adaptation of Stendhal’s The Charterhouse of Parma, the German comedy Turkish for Beginners and the Altamanesque French series Paris.

Channel 4 is naturally keeping 4 World’s programme offering under wraps pre-launch, but we may speculate that content, at least initially, will bear some resemblance to that of MHz Choice, led by the detective genre.

At this stage it’s unclear how far back 4 World intends to go in its line-up, or whether it will hew to contemporary titles from the nineties onwards.

If successful, the eventual aim is for GSN is to try to replicate the model of its Channel 4 partnership and launch in territories across the globe – either as subscription VoD or free VoD.

Thorp comments: “Although all eyes are currently on the UK, there are plans afoot to launch in a number of other territories very quickly. The idea behind World Drama is certainly one that can travel. Almost every territory in the world airs US and UK drama but, with a few exceptions, there tends to be a somewhat blinkered view when it comes to drama from other parts of the globe.

“I think there is a lack of awareness about the quality of content available. The writing talent is there and, with the planet getting a whole lot smaller, the learning curves across other parts of the production process are much steeper than they used to be. The quality of the finished product we are seeing from many territories is excellent.”

Expectations for 4 World Drama will be high, as (with the odd exception) subtitled drama shown in the UK has raised the bar in terms of quality and audience appreciation and loyalty.

Thorp says: “We’re delighted to be in partnership with Channel 4. It’s key that we have the widest audience exposure possible, as we are not aiming to deliver a niche, art-house service.”

He adds: “We’re not kidding ourselves. It will be tough to effectively break new genres but we believe the sheer quality of the material will garner significant press support and the brand and promotional power of Channel 4 gives us a great head start.

“Being a VoD box-set service is also key. The serialised nature of many of the shows mean binge-viewing will deliver the majority of our eyeballs and we are afforded the flexibility to deliver various types of formats, from a 2×90′ miniseries to a 20×30′ comedy drama. It’s very liberating.”

As for the future? “In the long term, subject to success, we hope to be stepping into the coproduction and deficit-financing space once we have enough scale. First, though, we need to turn a few heads in the UK.”