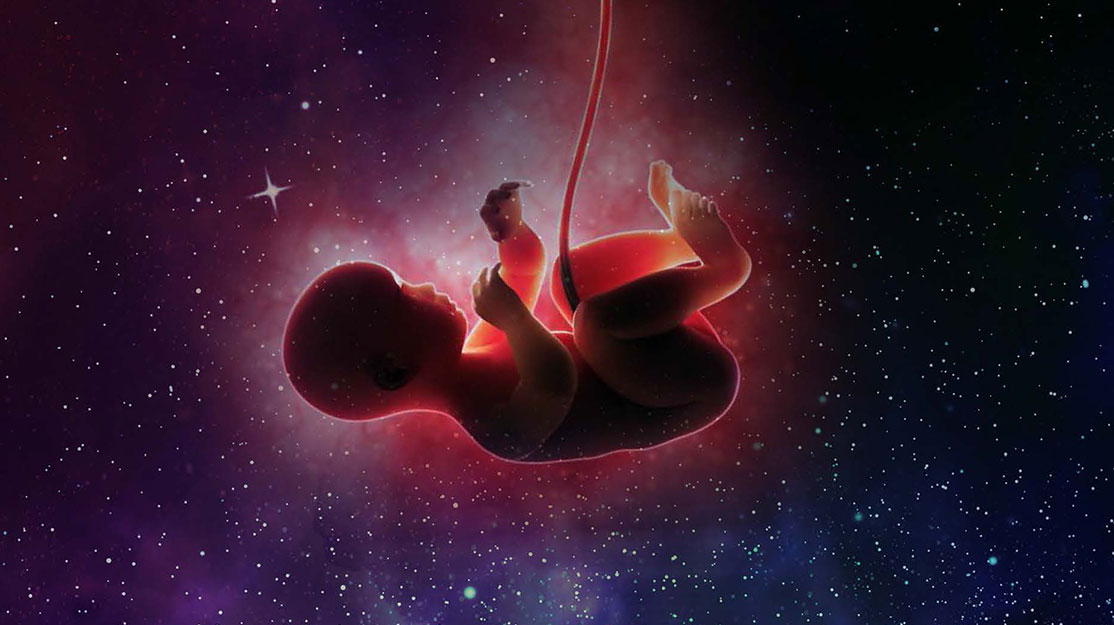 Martichka Bozhilova, a producer from Bulgaria’s Agitprop, discusses the development process behind the company’s next drama, Babyland, which centres on a luxury hotel that doubles as a surrogacy clinic.

Described as part luxury hotel, part medical centre, Babyland is not your typical couples’ retreat. The fictional surrogacy clinic is at the heart of a forthcoming drama series of the same name, in which the resort opens its doors to the dreams of hopeful parents and mothers looking for a better life.

In the show, protagonist Natasha has set up the clinic in Ukraine where fertile women give birth for infertile couples. But when a tragic event from Natasha’s past comes back to haunt her, Babyland’s future is threatened as the miracle of life and the business of birth collide.

The series, which last month won the Albatross Award for best television concept at industry conference Series Lab Hamburg, comes from Bulgaria’s Agitprop, whose producer Martichka Bozhilova (Father’s Day) has partnered with writers Simona Nobile and Dianne Jones on the project. It has already secured a coproducer in Ukraine’s Film.UA and is now drawing the attention of broadcasters across Europe.

Here, Bozhilova introduces the project and the unique background to the show, as well as discussing its development and the story’s key themes.

What are the origins of Babyland?
I first met my Babyland co-creators, Simona Nobile and Dianne Jones, when I read their previous script, which was inspired by the true story of the adoption of Dianne’s two kids and the connection between the woman adopting and the woman giving away her child. The script was full of psychology and fear yet also filled with tenderness. At the same time, I learned that in Ukraine, which is so close to us in Bulgaria, commercial surrogacy is legal – the only place in Europe where that’s the case. I was born and raised in Bulgaria and I know well both communism and the peculiarities of wild capitalism – the environment in which we find Babyland, our completely fictional yet simultaneously very real surrogacy clinic.

Why was this a story that intrigued you?
I was mostly intrigued to see if we could really label someone’s life with a price. The contrast between giving life and joy to families, who desperately crave a child, and the huge possibility for bad things to happen can easily turn this originally humanistic idea into a scary instrument for business, profit or crime.

What themes does the series address?
The series deals with the business aspect of surrogacy through a carefully chosen bunch of characters in Babyland. In the first season, we witness what makes the perfect match between surrogate and couple, what the rules of Babyland are and how one wrong step, even well intended, could drag a successful idea to its collapse.

How was it first developed?
Babyland is a project with a strong female perspective, tackling an issue that is quite a taboo in many places – surrogate motherhood – set in the only legal place in Europe for such procedures. It was initiated right before the start of the pandemic. It was pitched and highlighted at leading TV drama industry events like Kiev Media Week and Content London. The project was presented during Berlinale’s Co-Production Series Pitch, TV Drama Vision, IFP Week New York and, most recently, at Series Lab Hamburg 2021. We have also confirmed the interest of prominent European director Malgorzata Szumowska to direct the series.

What was the writing process behind the show, working with Dianne and Simona?
We are very different and therefore the process has been very exciting. We had a lot of fun. Each of us has our own motivation to co-write this story, which complements in a perfect way the others’ motives. First we joined European programme Midpoint, where our mentor was US development executive Maggie Murphy. Then we continued on our own, and several times I flew to Rome in order to work with Simona and Dianne on the main script directions, plot lines and narrative. After that, we continued online [during the pandemic].

How would you describe the protagonist, Natasha?
I feel like Natasha is very close to me. She is a self-made, strong personality who, despite her past, tries to sustain her own ‘baby’ – Babyland. She navigates between the desires of the couples and the surrogates and has the ‘superpower’ to match them in the best possible way. She is successful and uncompromising, at the same time believing she is helping these girls, who seek and ‘buy’ their freedom at the price of delivering someone else’s baby.

How do we follow her through the series?
Natasha will face a difficult choice when, haunted by her complicated past, she will have to decide whether to leave Babyland and the greedy criminal powers that inevitably cross her path when having such a successful business.

Where is Babyland set and how are locations used in the series?
A compound from another era, Babyland is on one side a fully equipped clinic and, on the other, a cosy dormitory for surrogate mothers, as well as a five-star luxury hotel returned to its former communist splendour to host foreign couples and prospective parents. At the centre of this world is Natasha’s lush, beautiful garden, a garden that will eventually hide a terrible secret.
Outside Babyland, dark forces are gathering, but inside a miracle happens every day. Once we are outside Babyland, we intend to explore not only the urban reality of Kiev and the Ukrainian countryside but also the rest of Europe and beyond.

Will the show have a particular visual style?
Our vision of Babyland evolves with the stories. From the luxurious restored lobby of Babyland to the bright, positive atmosphere of the surrogate’s dormitories, and from the white lights of a clinic to the dark, eerie recesses of the chapel, our camera follows our characters as they navigate Babyland. We stay with the centre of our story, our heroine, Natasha.

What are some of the challenges you have faced during development?
It is very exciting to develop Babyland, as everyone who has already had the chance to read it cannot remain indifferent. The most challenging thing for us was to continue working during the pandemic, which started when we began pitching the project. It seems the project’s qualities have prevailed, though, as now we face even greater interest with a lot more detailed and concrete talks with European TV stations and international sales agents.

Why do you think the series will appeal to international audiences?
I believe our story is truly original and strikingly memorable. Our characters provoke both sympathy and strong contradictory emotions, which is very important for the story to impress and attract viewers from all over the place.