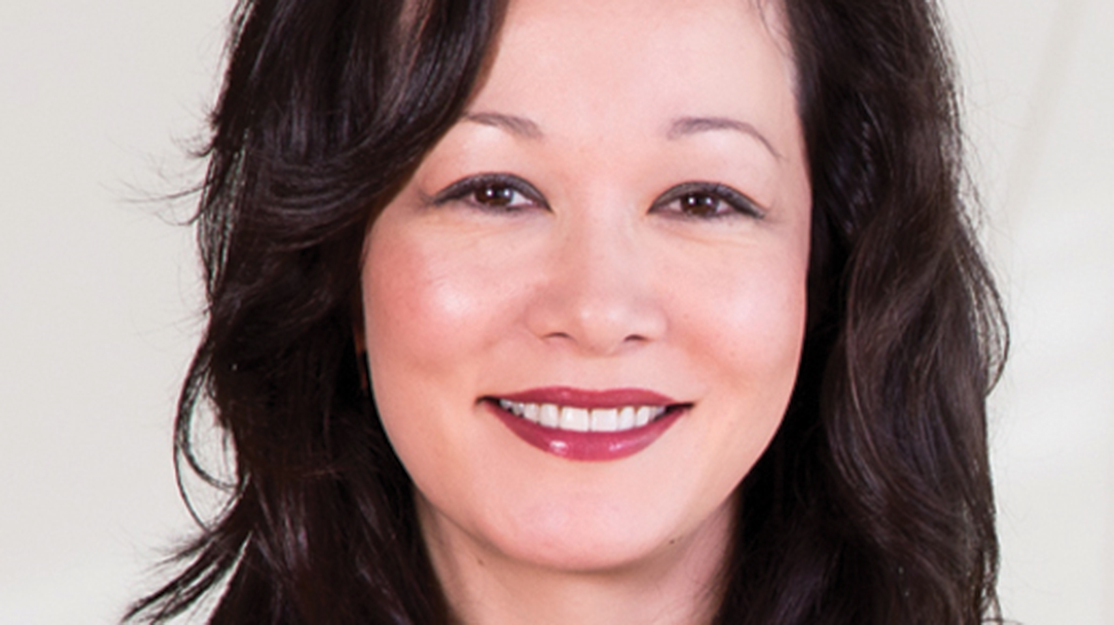 Alexandra Finlay, head of acquisitions and coproductions at UKTV, opts for a crime-dominated batch of shows that have both shocked and astonished – as well as one ‘aspirational guilty pleasure.’

Twin Peaks
Watching Twin Peaks for the first time astonished me. What ostensibly began as a murder mystery quickly took a dive down the rabbit hole into a sinister and sensual dissection of small-town secrets, the surreal hallmarks characteristic of David Lynch’s earlier work expressed in heightened form through partnership with Mark Frost. Angelo Badalamenti’s extraordinary score underpinned the hallucinogenic sense of unease, and the intriguing cast – including Kyle MacLachlan, Sherilyn Fenn, Ray Wise and Joan Chen – formed an unforgettable ensemble. Twin Peaks was different to anything seen before on network TV and I’m amazed even now that ABC took on a project of such radical ambition. It brought to the mainstream the possibility of dramatic storytelling that was neither linear nor logical, the enduring cult appeal evidenced by the keen anticipation of its revival on Showtime next year.

Breaking Bad
A predictable inclusion, but it’s impossible not to be seduced by Vince Gilligan’s masterful exploration of morality and consequence. Walter White’s descent into depravity compelled not just through the exquisitely calibrated series of compromises that paved his way, but in the delicious complicity felt at witnessing a mild-mannered teacher become a monster – while rooting for him every step of the way. Walt’s Rubicon moment happened fairly early (season two, episode 12 to be exact). I remember gasping out loud while watching and am hard-pressed to think of another scene in recent TV with equivalent dramatic power; a testament to the exemplary writing as much as Bryan Cranston’s justifiably lauded central performance. The craft
in every perfectly pitched episode will serve as a benchmark in TV drama for some time.

This Life
This Life is included here out of pure nostalgia. I had only just moved to the UK when it started airing and it must be conceded that my compulsive consumption of the personal and professional lives of its attractive cast – living in a comfortable south London house while I was in a damp Ladbroke Grove basement – was less about understanding the conventions of British drama than an aspirational guilty pleasure. The series tapped into the zeitgeist of the time, from its Britpop soundtrack to the racially and socially diverse set of characters who felt fresh and relevant.

Bloodline
Netflix’s scripted output has been key to its growth, and of its many successes my favourite is Bloodline. A steamy slow burn that lends itself perfectly to binge-watching, its stellar cast is led by Kyle Chandler (is there another contemporary American actor who so persuasively embodies the Everyman?) and the consistently hypnotic Ben Mendelsohn as a prodigal son seeking redemption. The Florida Keys setting imbues a profound sense of place, and while the title possibly gives up some of its secrets before time, this examination of a family falling apart never fails to captivate thanks to its audaciously intricate narrative and intoxicating sense of menace.

Prime Suspect
Prime Suspect was all about Lynda LaPlante’s inspired creation – DCI Jane Tennison. Operating in a tough, male-dominated environment, she brought an uncompromising insight and authority to the investigation of often brutal crimes, with the resultant collegial friction as integral to the drama as the deduction. Her professional prowess belied a troubled personal life, and it was her flaws as much as her strengths that enthralled me. Of course, all credit goes to the wonderful Helen Mirren, who invested the character with a magnetic complexity, arguably foreshadowing brilliant female leads like Homeland’s Carrie Mathison and Stella Gibson of BBC2’s The Fall (whose creator, Alan Cubitt, co-wrote Prime Suspect’s second season). For sheer guts and strength of will, Tennison is hard to beat.

Forbrydelsen
I fell under the spell of Forbrydelsen (The Killing). The first Nordic Noir to break out internationally, it deserves some of the credit for the current prevalence of serialised dramas (not to mention a short but intense fashion for Faroese jumpers). Creator Soren Sveistrup moulded a heady hybrid of murder and political intrigue, movingly tempered by a consistent attention to the victim’s family that delivered an emotional integrity often lacking in the crime genre. As loner Sarah Lund, Sofie Grabol’s impressively controlled performance anchored the action, her persona a stark and comforting foil to the devastating events. Massive kudos goes to the BBC for acquiring the series; it proved that foreign-language drama could find a devoted audience, thus forging a path that other broadcasters followed.