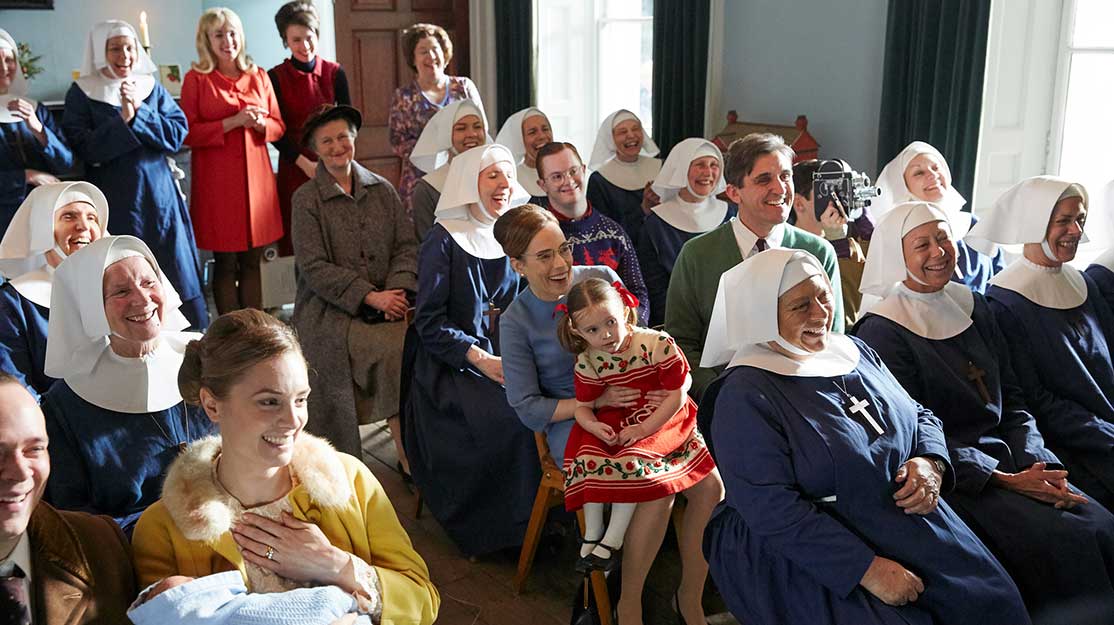 Lisa Holdsworth, TV writer and deputy chairman of the Writers’ Guild of Great Britain, writes for DQ about the guild’s new campaign for greater gender equality in television and film screenwriting.

The campaign is the WGGB’s response to repeated assurances by TV and film decision makers that they had a created a level playing field for writers. However, this did not seem to be reflected in the projects making it to the screen.

Each new season of drama is consistently male-dominated, with only a handful of women (deservedly) winning precious commissions. And yet the commissioners continued to assure writers that things were most certainly getting better. Thankfully, we at the WGGB decided to find out whether that was the case for ourselves.

We secured funding for and then commissioned an independent study into gender equality for screenwriters in the UK. The research utilised more than 30 data sources to analyse over a decade of film and television in the UK. The full report is exhaustive and breaks down the statistics by genre, budget, TV timeslot, programme type and broadcaster.

However, the headline statistics are staggering. Only 16% of working screenwriters in the UK film industry are female, despite films written by women doing better financially and critically than those written by their male colleagues.

The small screen is no friend to gender equality either. Only 28% of TV has been written predominantly by women in the last decade. Again, this is despite huge critical and ratings successes for female-led shows such as Call the Midwife (pictured top, written by Heidi Thomas), Victoria (Daisy Goodwin) and Happy Valley (Sally Wainwright).

Far from getting better, the number of women getting commissioned to tell their stories has flatlined.

And so we are campaigning for those in power to do two things. We are demanding that effective and transparent equality monitoring is put in place. The research suggests that those claiming the equality for screenwriters was improving were woefully misinformed.

Effective equality monitoring would help prevent such complacency and ignorance going forward. It would also reveal the truth about the lack of representation for BAME and LGBT+ writers, writers with disabilities and working-class writers in the industry.

The WGGB is also calling for public film funders to pledge a 50/50 split between male- and female-written films by 2020. Part of the problem in film is that female screenwriters can currently expect to be trusted with smaller budgets and to write fewer films across their careers than their male counterparts. This is unsustainable and needs to change urgently. A fair share of public money would go a long way towards addressing this.

However, those recommendations are just the start of the Equality Writes campaign, which is receiving support from writers such as Kay Mellor (Girlfriends, Love, Lies & Records), Jack Thorne (Kiri) and Gwyneth Hughes (Vanity Fair).

The WGGB is uniquely placed to hold broadcasters and producers accountable and that is what we intend to do. For more information, visit www.writersguild.org.uk/equalitywrites